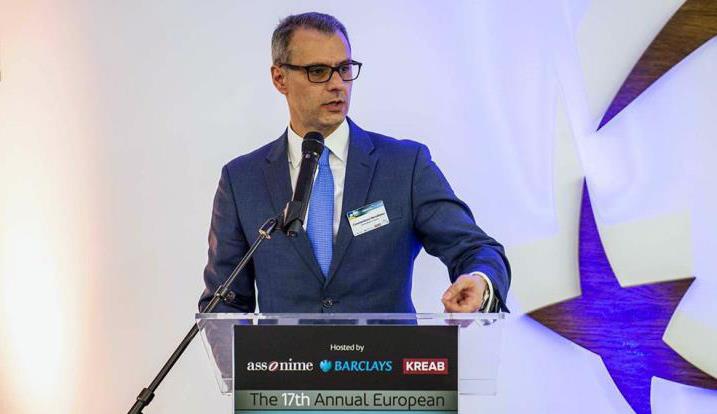 Central Bank of Cyprus Governor Constantinos Herodotou has sent a clear message to chief bankers that they should stop dragging their feet in implementing the ‘Code of Conduct on the Handling of Borrowers in Financial Difficulties’.

The code of conduct obliges banks to exhaust all possible avenues for restructuring a loan before resorting to repossessing on a mortgaged property.

It was the first meeting of Herodou, who recently took office, with chief officers of banks licensed in Cyprus, and a CBC announcement said that this would be the first in a series of regular meetings.

Moreover, an insider told Phileleftheros that the Governor has sent the message that banks should stop sweeping problems under the carpet and become more productive and effective instead.

And that he had also referred to specific complaints by clients whose strenuous efforts to solve their problem with non-performing loans never bore fruit because of the negative attitude of lenders.

The same insider said the Governor has said that a lot had been done in the banking sector in recent years, but there is still room for improvement.

The timing of the meeting was significant since it came only one day before today’s vote in parliament on the crucial issue of the island’s amended foreclosures bills.

MPs will decide whether to accept or reject a presidential veto on a recent bill making amendments to foreclosures legislation – basically slowing down the process. The changes were introduced by opposition parties which argue that their only concern is protecting homeowners against lenders.

Should MPs insist on their bill and reject the presidential veto today, the matter would be referred to the Supreme Court since both the government and Central Bank strongly believe the new bill would seriously affect the island’s economy.