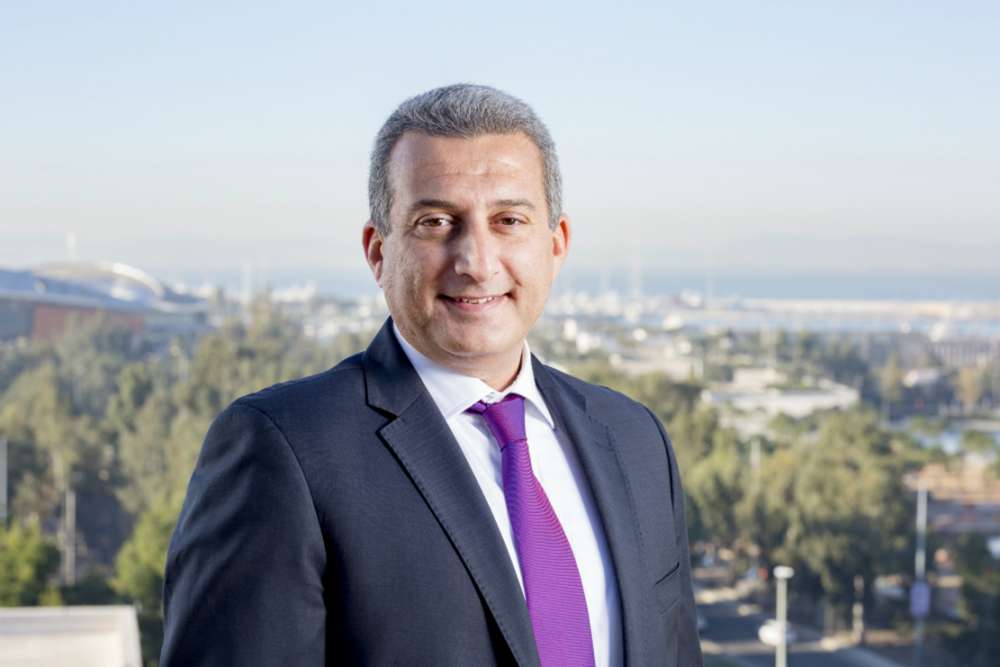 Kyriakos Anastassiadis completes his term as CEO of Celestyal Cruises

Celestyal Cruises today announced that Kyriakos Anastassiadis will conclude his term as CEO of the company on June 30, 2018. Anastassiadis contributed to the company’s strategic repositioning as well as to the development and strengthening of the Celestyal Cruises brand internationally. From his position as Chair of CLIA Europe, a role he has served in since late 2016, he assiduously promoted the cruise industry agenda.
Celestyal Cruises would like to thank Mr. Anastassiadis for his contribution to the development of Celestyal Cruises and wishes him good health and success in his future endeavors.
Celestyal Cruises appoints Chris Theophilides to the position of CEO of Celestyal Cruises, as of July 1, 2018. Theophilides has been working in the cruise industry since 2006 and has held the position of Vice President of Strategy and Business Development of Celestyal Cruises since October 2014. Most recently, he was appointed Chief Operating Officer (COO) of the company in January 2017, supporting the CEO in a wide range of cross-functional activities.
Theophilides graduated from Rutgers University, New Jersey in 1995, where he earned a Bachelor of Arts degree in Economics. He continued his studies at the same institution to attain a Master’s degree in Business Administration (MBA) in 1997. From 1998 to 2006, he served as Senior Manager, Corporate Finance at PricewaterhouseCoopers (PwC), where he qualified as a Certified Public Accountant (CPA). He is also a member of the American Institute of Certified Public Accountants (AICPA).
Celestyal Cruises welcomes Mr. Theophilides to his new position and wishes him success in his new role.

About Celestyal Cruises
Celestyal Cruises is the home-porting cruise operator in Greece and the preeminent cruise line serving the Greek Islands and the Eastern Mediterranean. The company operates four mid-sized vessels, each one cosy enough to provide genuine and highly-personalized services. The foundation of the company’s philosophy is the ‘destination.’ Every cruise focuses on true cultural immersion, offering authentic, lifetime experiences both on board and on shore wherever its vessels sail.

Corporate Responsibility
Celestyal Cruises is deeply committed to sustainability and ethical business practices. The company actively supports the local communities in the destinations it visits, particularly in the field of education. Since 2015, more than 1,200 students on the Greek islands of Ios, Milos and Patmos have enjoyed a ‘journey to knowledge’ by attending specialized educational programs initiated by Celestyal Cruises. Celestyal Cruises also supports cultural NGOs to promote youth entrepreneurship, marine student development and child welfare.

ISO Certification
The entire spectrum of Celestyal Cruises’ ship management – including technical, hotel and crew management, and offices – is certified in accordance with ISO 9001/14001 standards. The certifying authority is DNV-GL, which is widely recognized as the biggest and most respected rating agency in the marine industry.

By In Cyprus
Previous articleCyprus qualified for Eurovision Grand Final in Portugal
Next articleAn amazing view point in Cyprus! Can you guess the place?