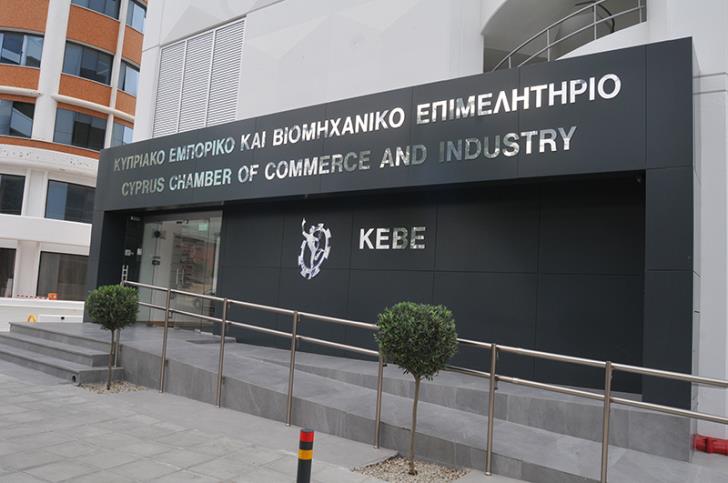 Cyprus Chamber of Commerce and Industry (CCCI) President Christodoulos Angastiniotis has expressed support to France’s request regarding a Turkish call for a boycott of French products to Eurochambers President Christoph Leitl and has asked that Eurochambers condemn Turkey’s illegal actions.

“We want to join President Goguet’s request that Eurochambres should take a firm stand and call for an immediate end to Turkey’s call for a
boycott of French products,” Angastiniotis says in a letter to Leitl, according to a CCCI press release.

Indeed, he adds, “this event is a symbolic occasion to defend our common values within Eurochambers.”.

“We bring to your attention again that this is not the first time that Turkey brutally violates the common values and principles of not only Eurochambres but also the EU itself,” he notes.

As you are aware, Angastiniotis continues, “Turkey also refuses to apply its Customs Union with the EU in the case of Cyprus thus effectively boycotting the sale of Cypriot products to Turkey.”

Turkey, he says, “in violation of its Customs Union Agreement, has not abided by its legal obligation to lift its embargo against Cyprus shipping and neither does it accept any trade documents issued by the Republic of Cyprus.”

Not to mention, the CCCI’s President says, “the illegal actions of Turkey in the EEZ of Cyprus that are considered as such by the EU itself and its recent illegal activities in the Greek EEZ again in contempt of the EU calls to discontinue its illegal actions.”

“All the above actions of Turkey but also the continued threats of war against both Cyprus and Greece have serious adverse consequences on our economy and business community,” Angastiniotis points out in his letter.

Eurochambers, he says, “should firmly condemn all the above actions of Turkey that violate both EU and international law and order and are against the values and principles that we all stand for.”

Furthermore, he continues, “it should call for an immediate end to Turkey’s illegal activities.”

The pretext used by the Turkish Chambers “that these issues are political should not be accepted anymore,” he adds.

“Turkey’s behaviour and actions have serious adverse consequences on the economies and the business enterprises of the countries that are represented in Eurochambers through their national Chambers and they should stop immediately,” Angastiniotis concludes.