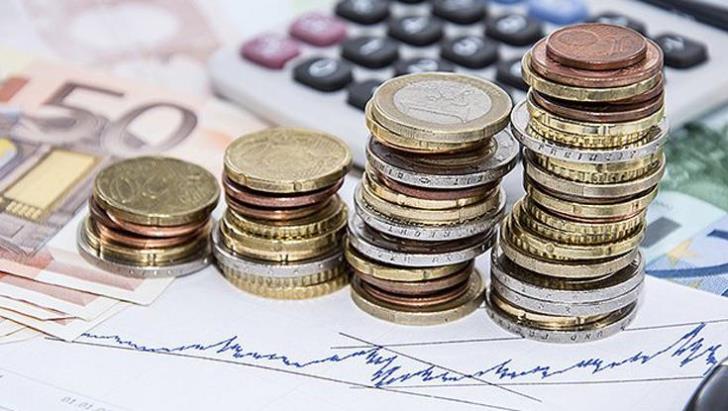 Trade unions are asking for minimum compensation of €100,000 for each of the 900  Cyprus Co-operative Bank employees due to leave through a voluntary exit plan

The amount of compensation is a ‘red line’ for the unions, who want the scheme to be made attractive for workers aged under 45, who constitute 60% of staff, while the number of employees close to retirement age is small.

According to the unions’ requests, the plan should provide for minimum and maximum compensation so that low-paid workers benefit. The amount of compensation that each employee will receive will be calculated on the basis of their annual salary and years of service in relation to remaining years for retirement.

Unions stated that a scheme such as that of  2016 one, which only gave a maximum compensation of €105,000 will not be accepted. Health care benefits have also been discussed: in particular,  for Co-op staff to continue continue to participate in the health care scheme until the National Health System is implemented.

Employees consider the continuation of the current insurance coverage as a non negotiable. They also want to continue receiving loans with the same terms they have enjoyed up to now. They will also not consent to housing loans for employees being converted into consumer loans when they leave the bank. Unions also demand that CCB employees should be informed about the staff needs of Hellenic Bank. In addition, when the two parties reach an agreement on the scheme, trade unions require employees to have a one-month notice to decide on their next move.

The issue of Altamira employees returning to CCB is also under discussion. Unions call for an organisational chart to be given by Altamira, which, according to plans, will absorb another 700 employees from CCB.

CCB management is currently reviewing the unions’ requests. The CCB leadership has reportedly proposed a maximum compensation at €100,000, which is not accepted by the unions.

Cyprus Co-operative Bank CEO Nicolas Hadjiyiannis, gave assurances that the rights of employees who will leave the CCB will be protected. In a message sent to co-op employees, he notes that the plan is under preparation and is being drafted with the consultation of the unions.

As he points out, the aim is “to develop a comprehensive plan that will secure the interests of employees and be immediately competitive and comparable to others in the banking industry”. The voluntary retirement plan is to be implemented within the next 1-2 months, he said adding that 1,100 employees will be transferred to Hellenic Bank, under their current terms of employment.