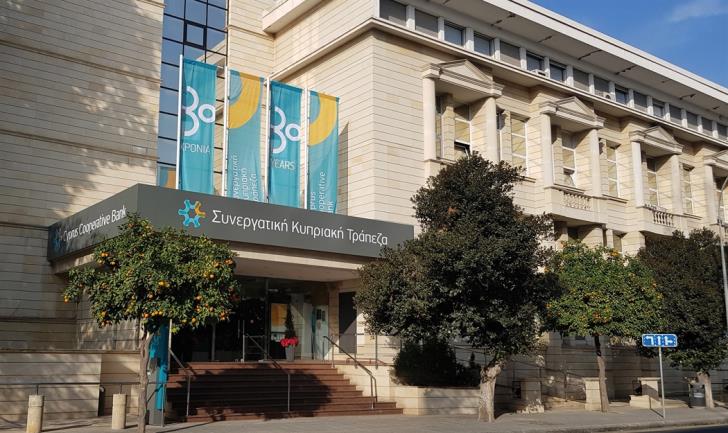 The Cyprus Co-operative Bank has submitted an amended early retirement scheme which trade unions SEK, PEO and PASYDY  have described as improved without going into details in view of a joint meeting tomorrow. Bank employees union ETYK spoke of amendments, but not improvements.

PASYDY’s Andreas Loukas described the scheme as take it or leave it. It is due to go the CCB’s general meeting on Tuesday and then conveyed to employees who have until August 17 to decide.

The early retirement scheme is intended to entice about 900 CCB employees to take early retirement, once Hellenic Bank takes over the co-op’s operations. The rest of the 1,700 Co-op employees will  move to Hellenic Bank and the state-owned entity set to manage the problematic assets, which were ‘inherited’ by taxpayers in order for the Co-op to be sold.