CCB: haircut on deposits was just around the corner 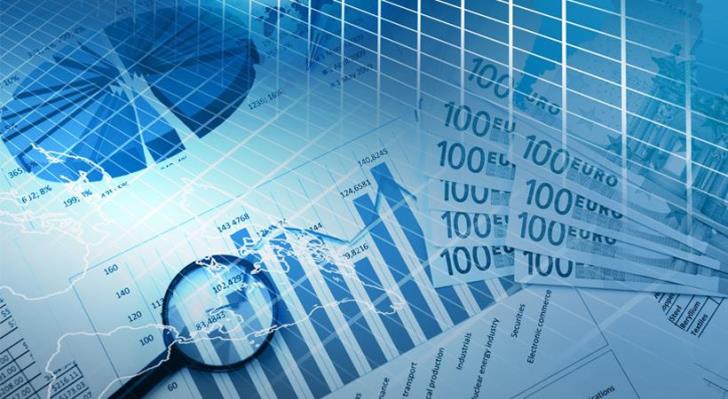 The Cyprus Cooperative Bank’s unsecured depositors narrowly escaped a haircut of €2.3 billion as the lender teetered on the edge of insolvency, according to a recently-released report by an independent Committee of Inquiry.

The report said that in 2018, the CCB came to the brink of liquidation. In fact, the Single Resolution Board expected that the Bank, due to its weak business model as well, was to be categorised as “Likely to fail”.

The Central Bank of Cyprus had warned of the bleak situation and developments with the report referring to a letter, dated 5/2/2018, from CBC Governor Chrystalla Georghadji to Finance Minister Harris Georgiades.

Titled ‘Cyprus Cooperative Bank’, the Governor had noted that at the meeting of the Single Resolution Board on 31/1/2018 a presentation took place over the various scenarios under review in the case where  reorganisation measures became necessary. And with the most prevalent scenario being the sale of services either by the sale of shares or the partial sale of CCB assets and obligations.

Among other things, it was noted that “these scenarios were the result of the financial position of the CCB on 30/6/2017, which had recorded additional losses of €3.5 billion, entailing deletion of the entire share capital of the Bank and a ‘haircut’ of €2.3 billion on unsecured deposits.”

In addition, a European Central Bank representative had indicated that they were  preparing a draft on their decision “to determine CCB as unsustainable on the basis of its liquidity position in the case where the outflow of deposits continued and its liquidity levels would put its ability to pay off direct debts in doubt.”

In a letter dated 9/2/2018, Georghadji had informed President of the Republic Nicos Anastasiades of the developments. And she had also highlighted that letters sent to the Minister of Finance, dated 5/2/2018 and 8/2/2018, informed him of all that had taken place before the Single Resolution Board.

By Annie Charalambous
Previous articleU.S. Senator McSally, an Air Force veteran, says she was raped by a superior officer
Next articleHolocaust survivor to meet California teens amid outrage over Nazi salute photos