CCB gets to the point 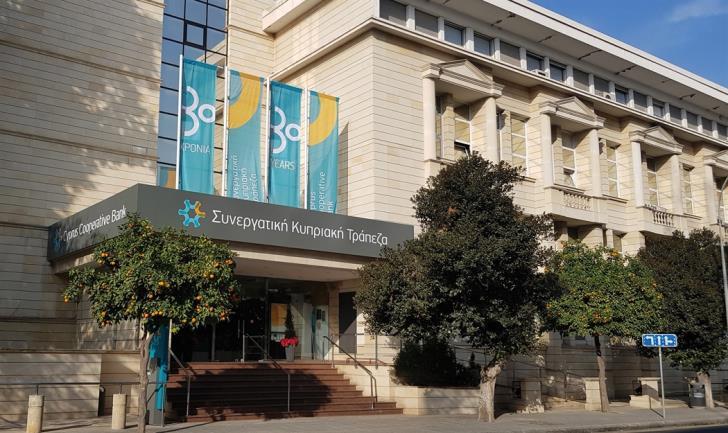 The clock is ticking for Cyprus Co-operative Bank since a significant milestone is marked on Thursday. The deadline for expressions of interest is March 29 at noon, while on the following day potential investors will start submitting their binding proposals.

One day before the end of the first phase, Moody’s placed the CCB’s “Caa2” long-term, local and foreign currency deposits ratings on review with direction uncertain.  The rating agency downgraded the bank’s baseline credit assessment (BCA) to “Ca” from “Caa2”.

According to Moody’s, the two-notch downgrade of CCB’s BCA reflects the view that the bank has a provision shortfall which will have to be filled either through a capital increase or with funds coming from private investors or the government or through the sale of all or part its assets and liabilities.

The bank`s provision coverage, the ratio of loan loss reserves to NPEs, at 45%, remained low. Accordingly, as noted by the credit agency, “the cooperative bank`s capital buffer, with a ratio of tangible common equity to risk weighted assets at 11.3% as of September 2017, is vulnerable owing to its high provision gap.”

Meanwhile, the following days are key to the future of the second largest systemic credit institution. The Ministry of Finance follows closely the developments, also acting as the manager of the major shareholder of the bank, namely the State.

CCB’s management avoids giving out details relating to the interest that has been manifested, but is cautiously optimistic that the goal will be achieved.

On Thursday, the end of the first phase is expected to be announced, along with the deadlines for submitting binding offers to the investors. So far, investors are interested in all the scenarios set by CCB in cooperation with Citigroup Global Markets.