CCB and Hellenic Bank expected to seal the deal soon 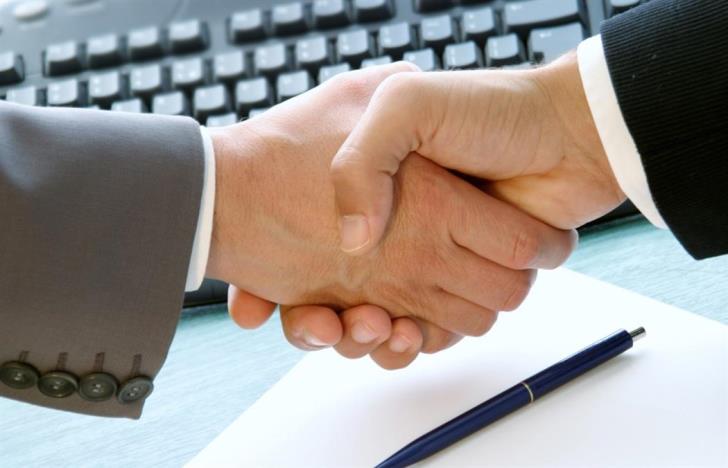 An agreement for the acquisition of the good part of the Co-op by Hellenic Bank will be finalised in a matter of days, according to government sources. Negotiations are progressing and the deal is expected to be announced soon. The contents of the final decision, including the procedure regarding the capital needed to cover a funding gap between the value of assets and liabilities, are not known yet. There are also no clear answers regarding the possibility of an additional financial burden on taxpayers resulting from a possible bailout.

The Single Supervisory Mechanism is providing guidance on a technocratic level for any plan or accounting formula suggested before final approval. Capital needs are estimated at around €200-300 million by Cypriot authorities and Hellenic Bank’s current shareholders. However, EU supervisory authorities believe that the best scenario for the viability of the new scheme is to invest as much capital as possible. They believe that efforts are being made to reduce the capital needs for the new scheme from €450-550 million to €200 million, despite the fact that there are new investors who are ready to raise funds. In addition, the possible issue of a bond to cover the funding gap is something that the EU’s Directorate-General for Competition is unlikely to approve.

The government may cover future losses for Hellenic Bank through an “asset protection scheme,” a safety scheme which may be used until market conditions and property values recover.

By In Cyprus
Previous articleHeatwave and dust on the way, possible showers on Monday
Next articleUPDATE: Injured woman rescued at Cape Greco