CBM on mobile phones connection to be discussed on Thursday 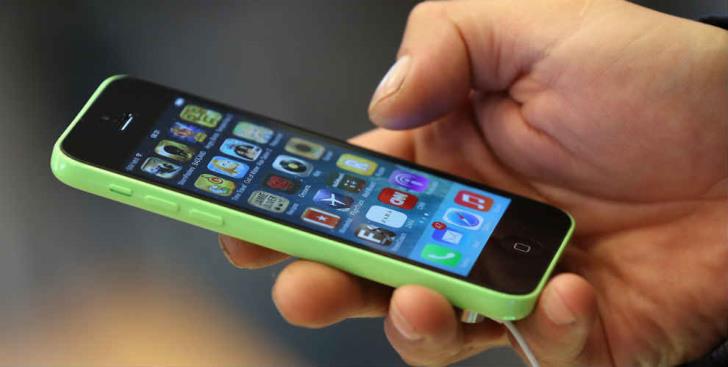 There have been no developments regarding the implementation of the confidence building measure that would enable the connection of mobile phones on both sides of the divide, a well informed source told the Cyprus News Agency on Monday.

The Cyprus News Agency (CNA) has learned that the competent authorities of the state would convene on Thursday, November 1, to take stock of the situation.

Turkish Cypriot leader Mustafa Akinci has given the impression that the issue could be discussed again in a broader perspective, but he did not give any clue on how this could be done, the source said, adding that if anything that could facilitate the situation comes up this would be discussed on Thursday.

It noted that several options and technical solutions were discussed in 2015, but their implementation was not possible due to certain problems.  Any solution has to be in line with the existing legal framework, which is harmonised with the EU acquis, it said, stressing that Cyprus is a member of the EU and this cannot be ignored.

Meanwhile, a UN source has told the Agency that the specific confidence building measure was discussed between the UN and the EU during the last months, in Brussels.

There seems to be a renewed political will from the two sides on the island to promote and implement this confidence building measure, the source noted, adding that any technical and legal obstacles can be overcome with the necessary political will.

President Anastasiades told the media last Friday, after his meeting with Akinci, that if progress is reached on the confidence building measure which has to do with mobile telephony, then they may meet again on November 12th, adding that this depends on whether a solution is reached on the matter.

By In Cyprus
Previous articleYuvarlakia
Next articlePork chops with Parmesan crust