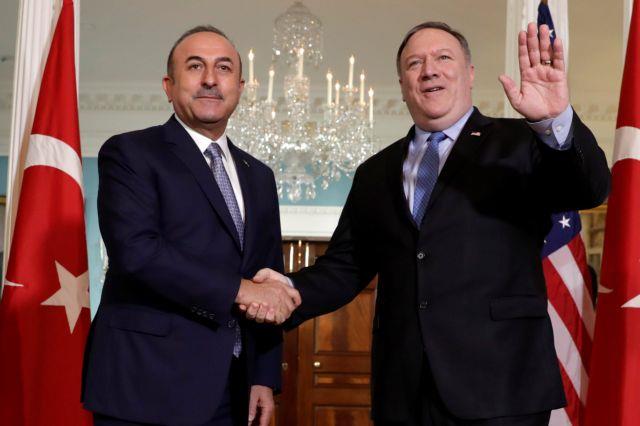 Turkey’s purchase of Russian S-400 surface-to-air missile systems in Turkey is a done deal and cannot be canceled, Turkish Foreign Minister Mevlut Cavusoglu said on Tuesday, adding that Ankara needs further defence procurement that could be bought from the United States.

Turkey’s purchase of the S-400 systems, which are not compatible with NATO defences, has unnerved the United States and the alliance’s member countries, which are already wary of Russia’s presence in the Middle East.

“The current deal is a done deal, I cannot cancel it,” Cavusoglu told reporters after meeting with American counterpart Mike Pompeo. “But I need more … and I prefer to buy from my allies,” he added.