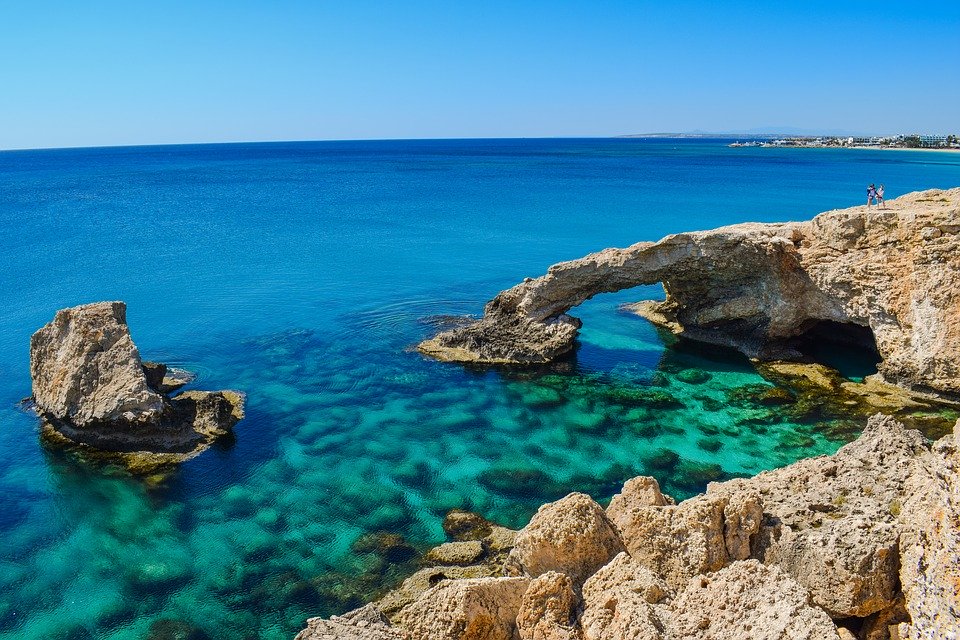 Cape Greco, also known as Cavo Greco (Italian for “Greek cape”), is a headland in the southeastern part of the island of Cyprus. It is at the southern end of Famagusta Bay and forms part of Ayia Napa Municipality. 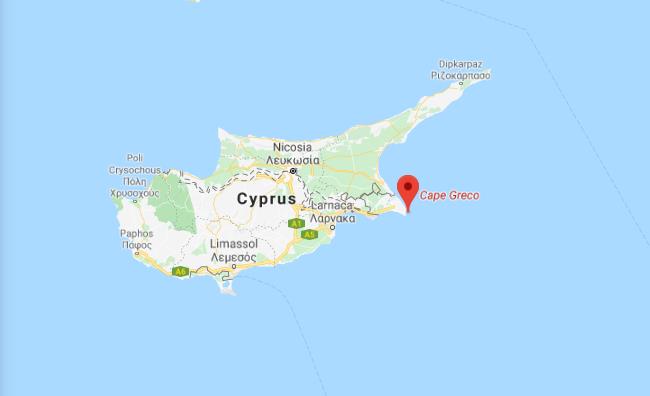 It is the de facto easternmost point of both the Republic of Cyprus and the European Union (Rizokarpaso is further east but under the control of Northern Cyprus). It lies between the towns of Ayia Napa and Protaras, both tourist resorts and is visited by both locals and tourists for its exciting natural environment. The cape is a stopping place for migratory birds migrating from Europe to Africa and back twice a year.

There is a protected nature park bearing the same name at Cavo Greco, with an area of ​​384.9 hectares. Several hiking trails can be found here. There are rare plant in this park, some of them are endemic to these places. For example, most of the 36 varieties of orchids Cyprus are found here. 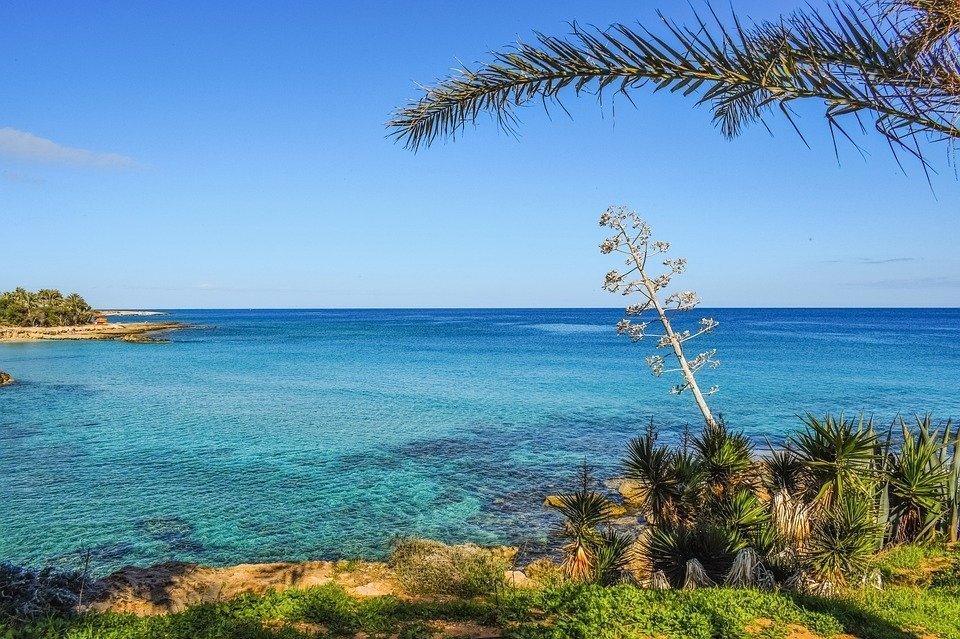 Cape Greco is a National Forest Park is under the administration of the Forestry Department of the Cyprus Ministry of the Interior.

This area is considered one of the best in Cyprus for diving, snorkelling and underwater hunting as the crystal clear waters and the rocky shore make perfect natural habitat for countless species of fish, shellfish, seaweed and so on 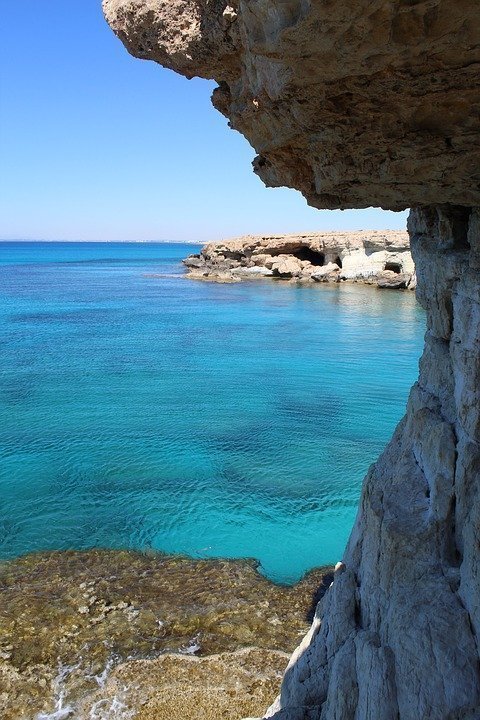 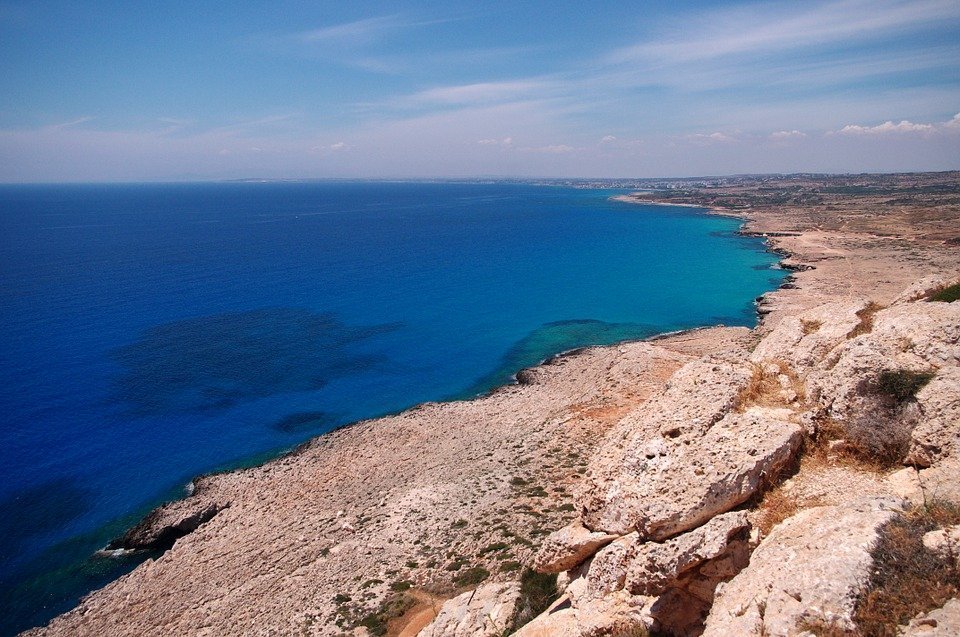 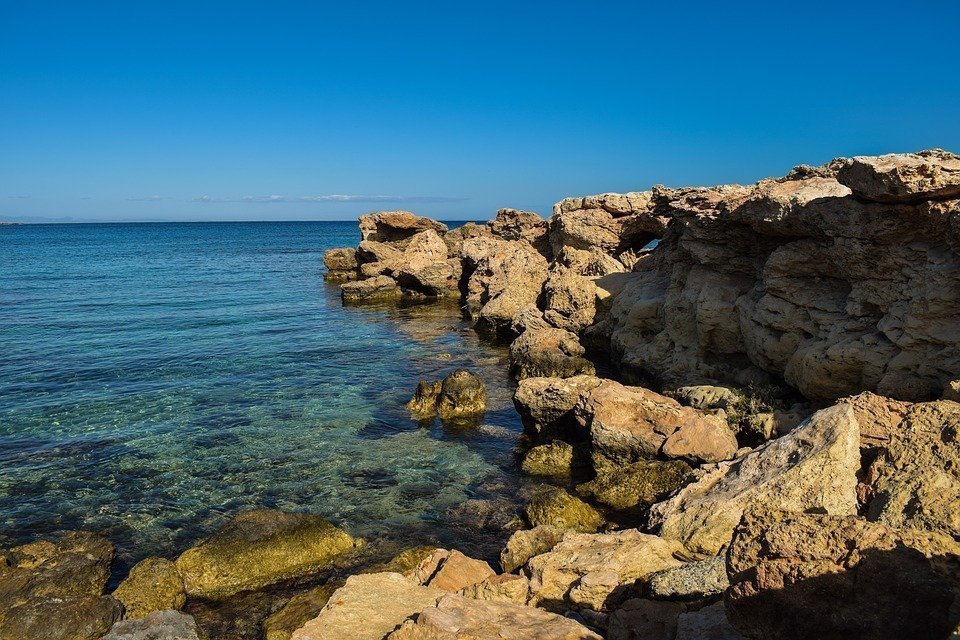 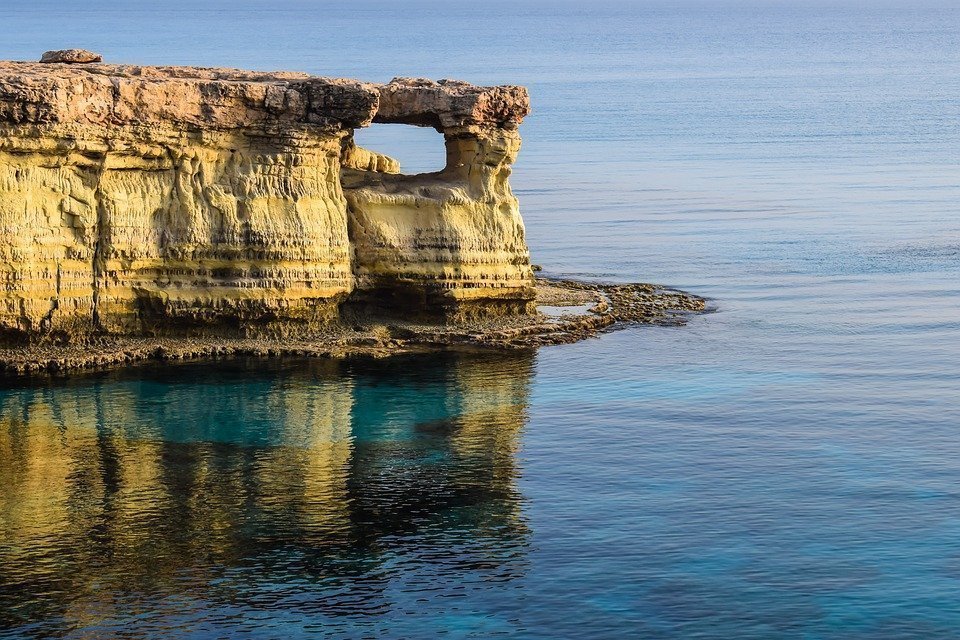 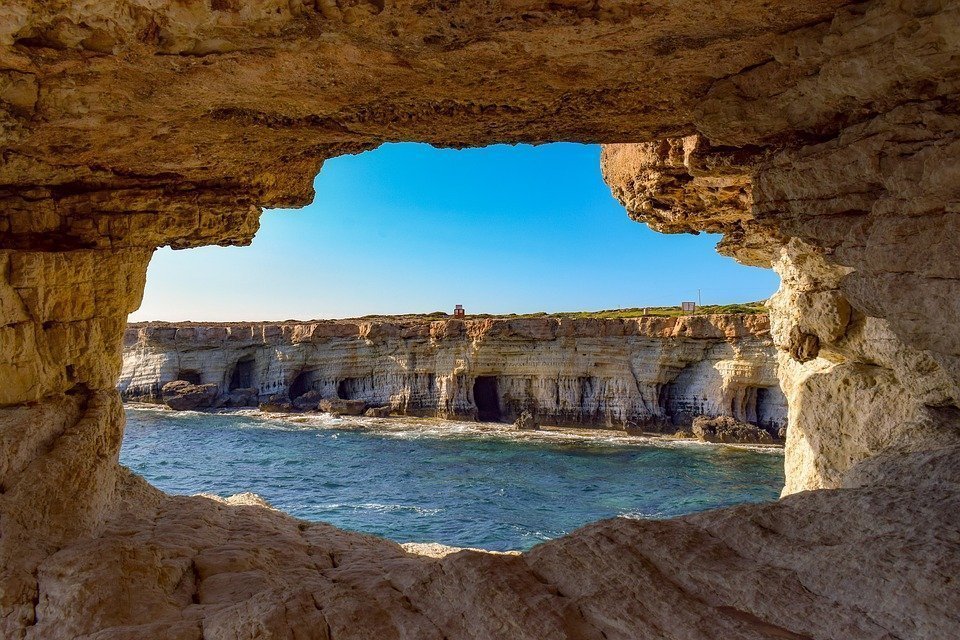 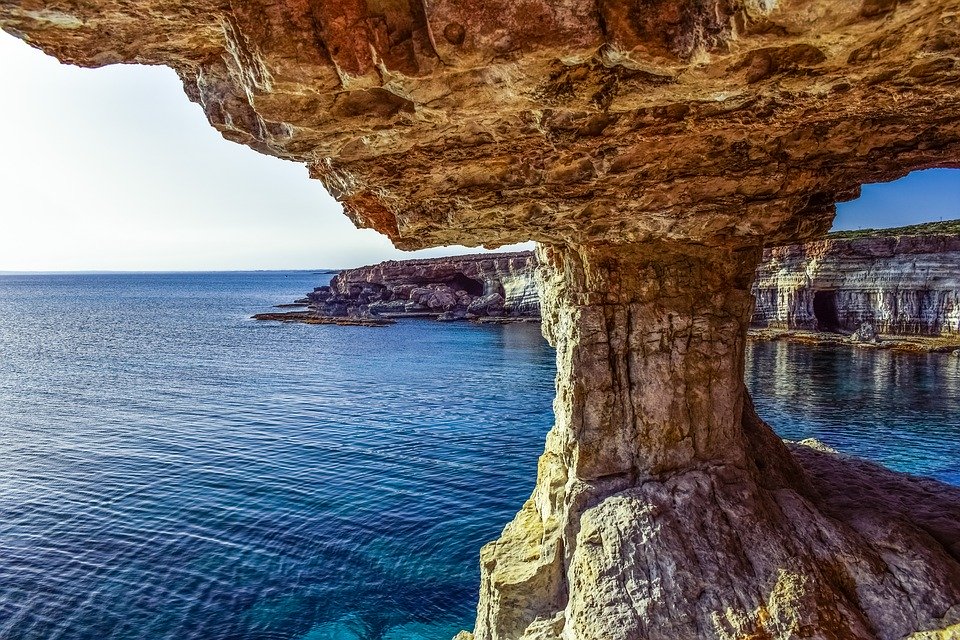 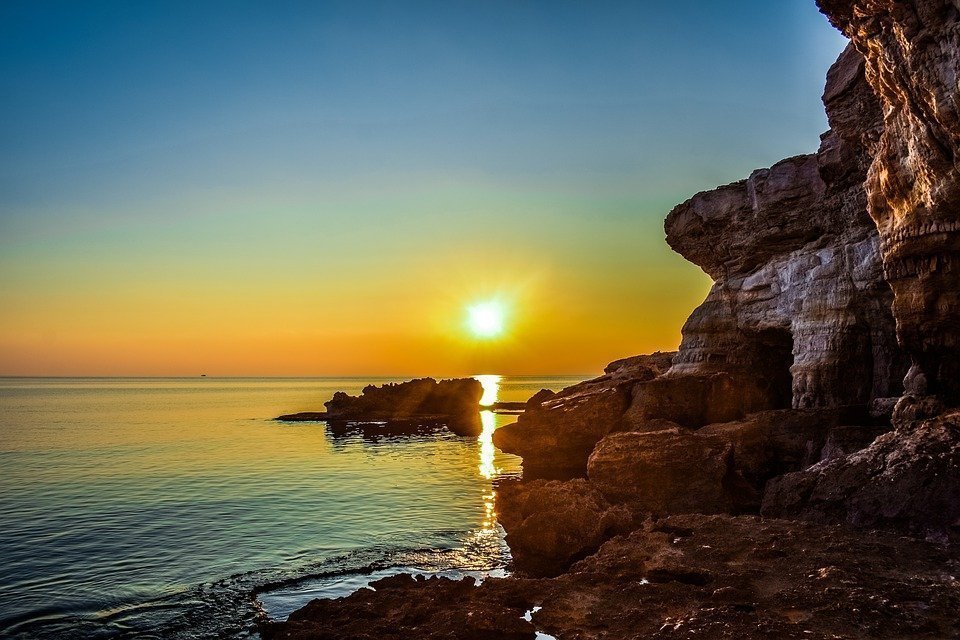 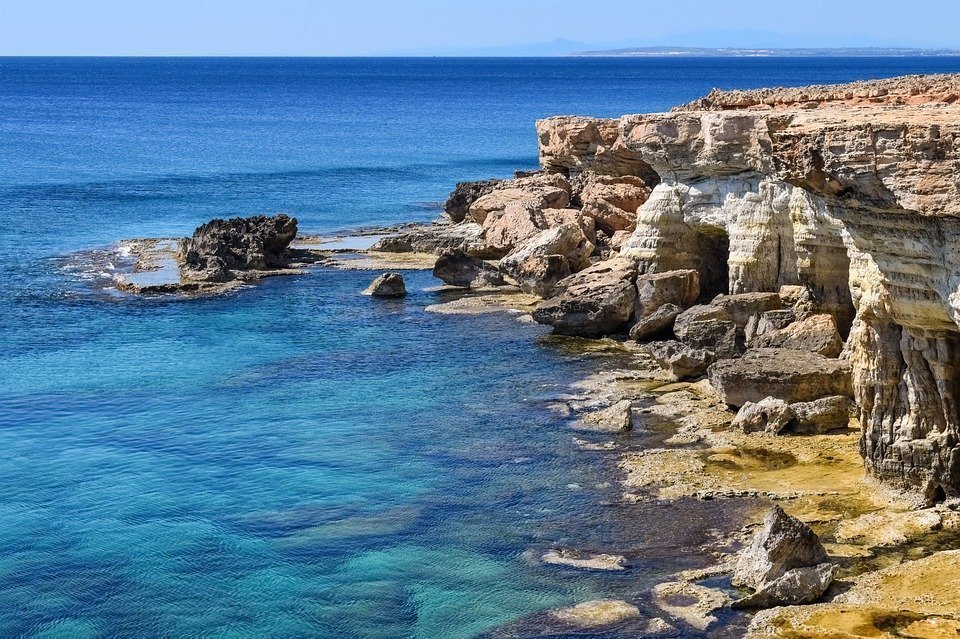 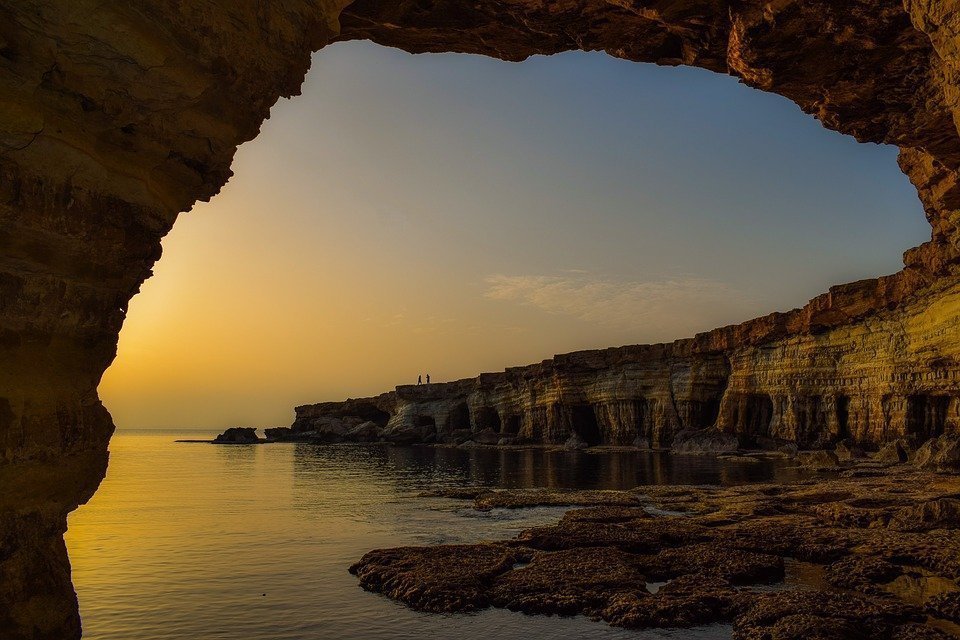 The so-called “Love Bridge” – natural rocky bridge. For long, this place was one of most popular for the photo-shooting for couples. Now it is prohibited to step on the isthmus as it may collapse and the violators might face a  fine 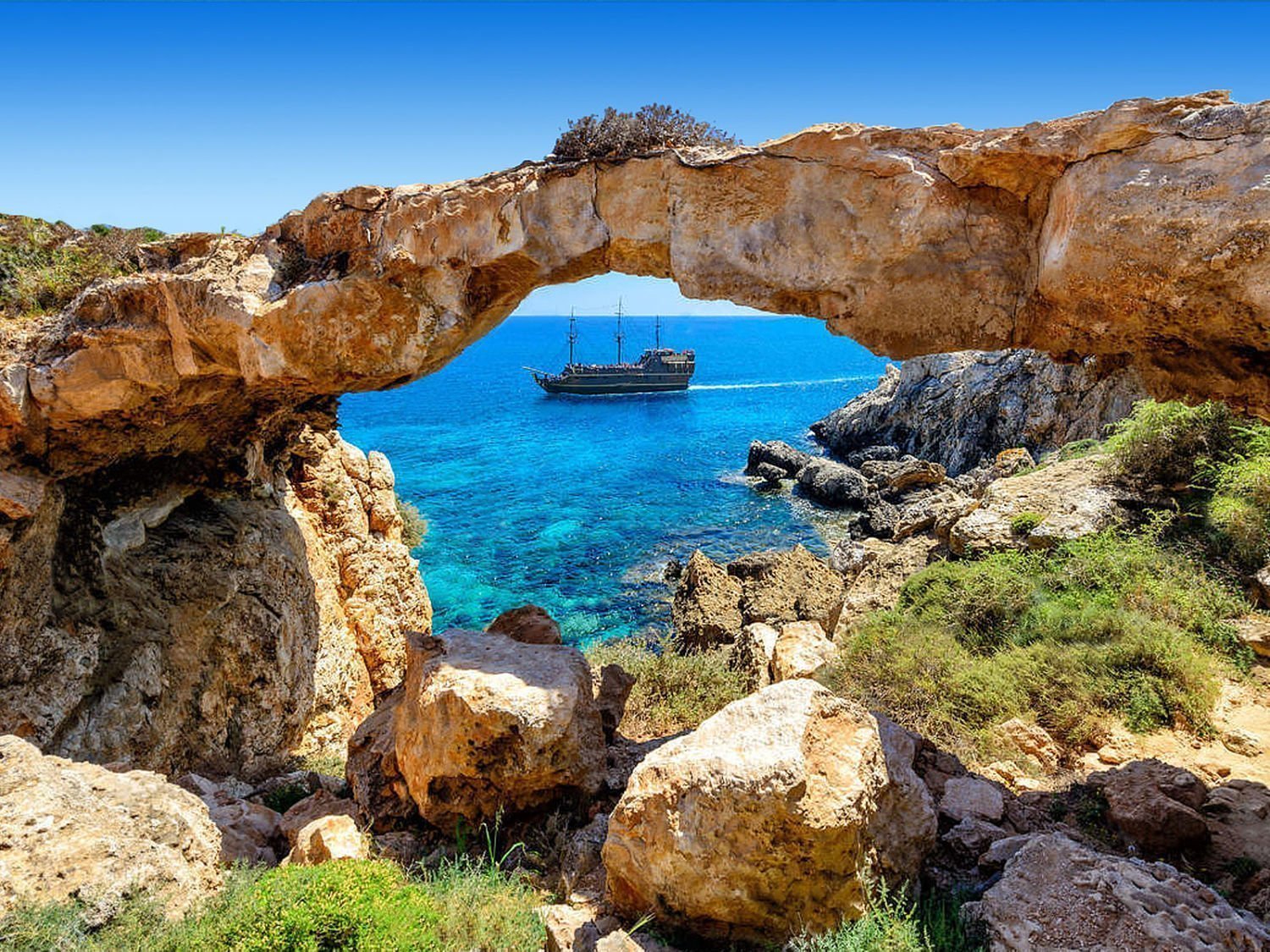 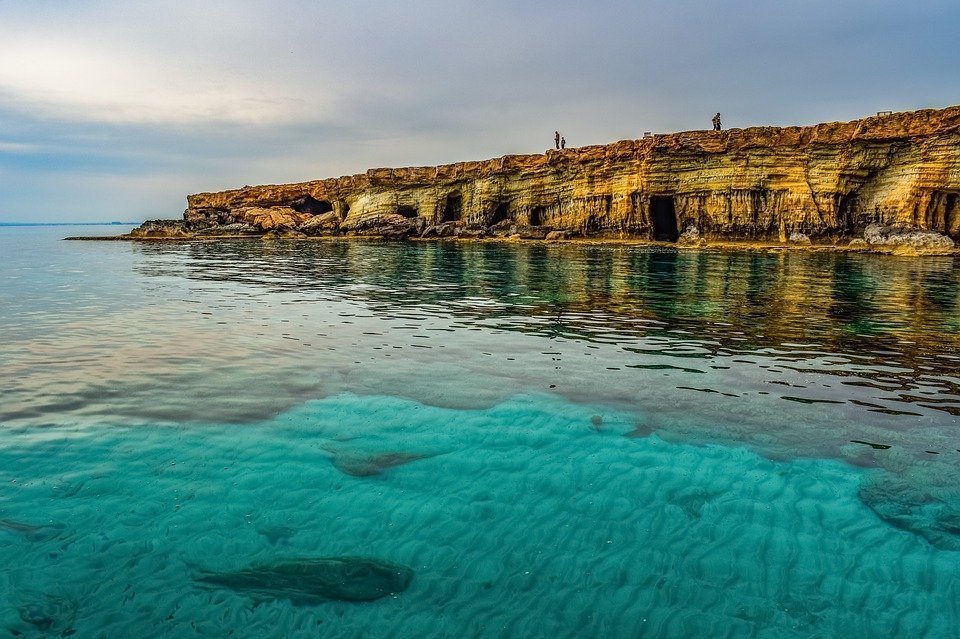 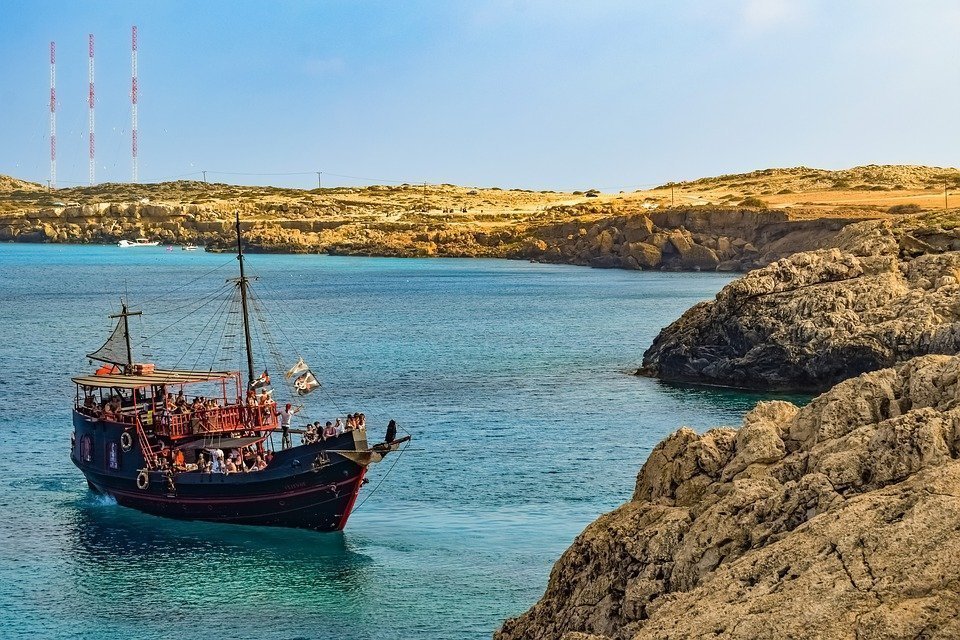 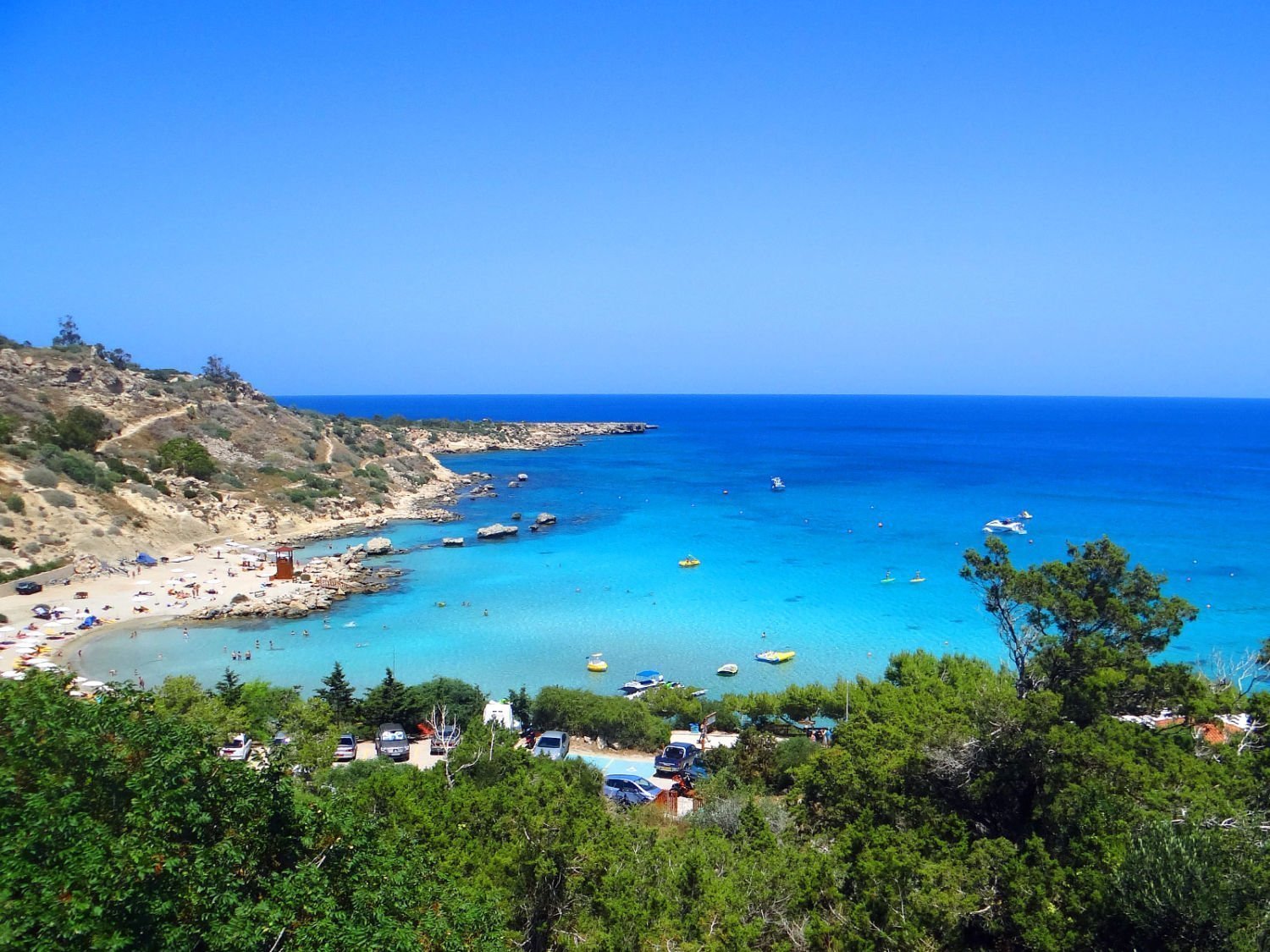 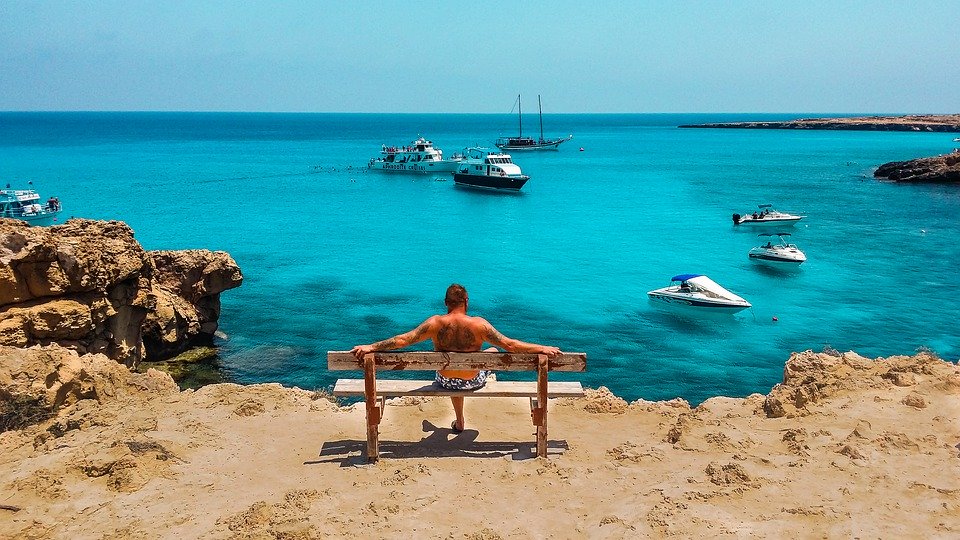 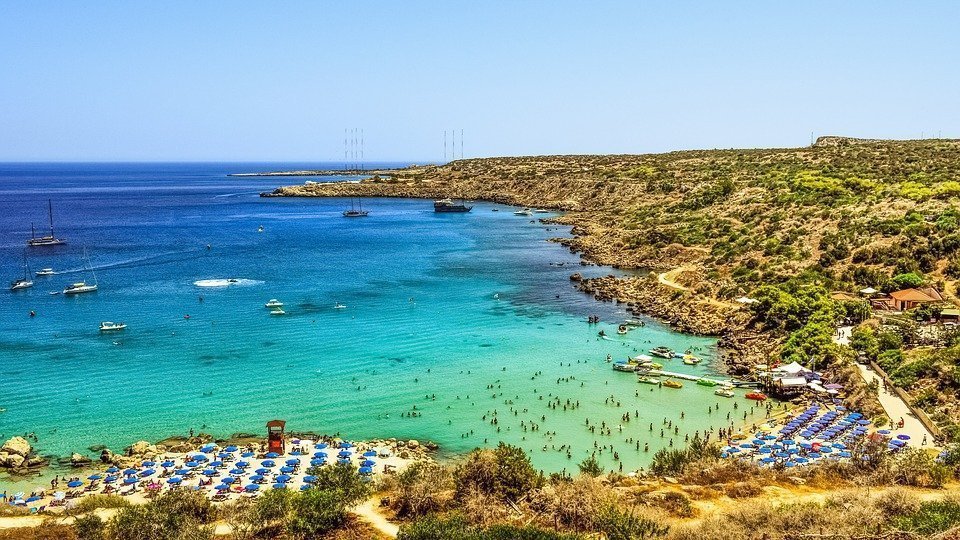 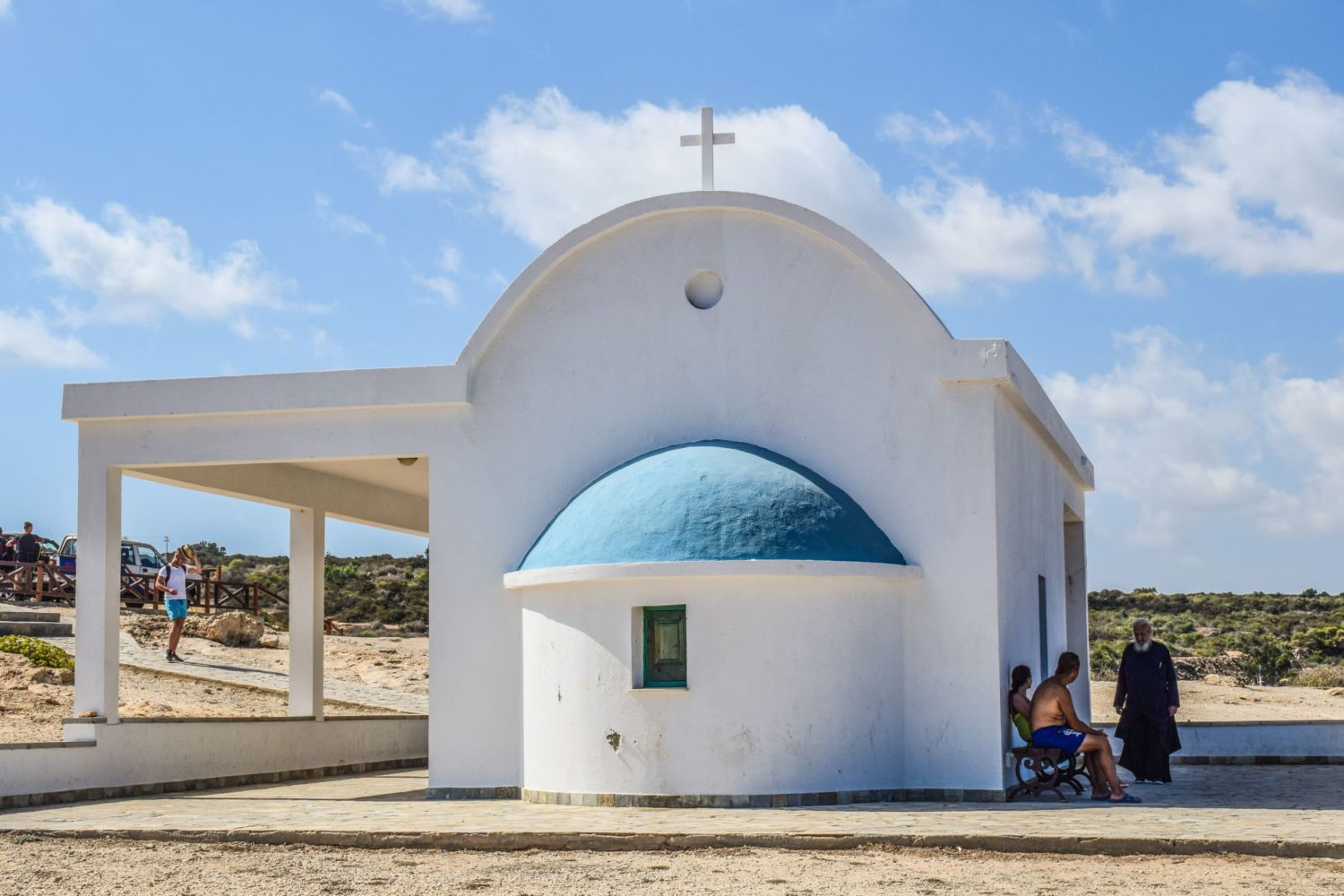