Cavo Greco caves to close for the public due to erosion 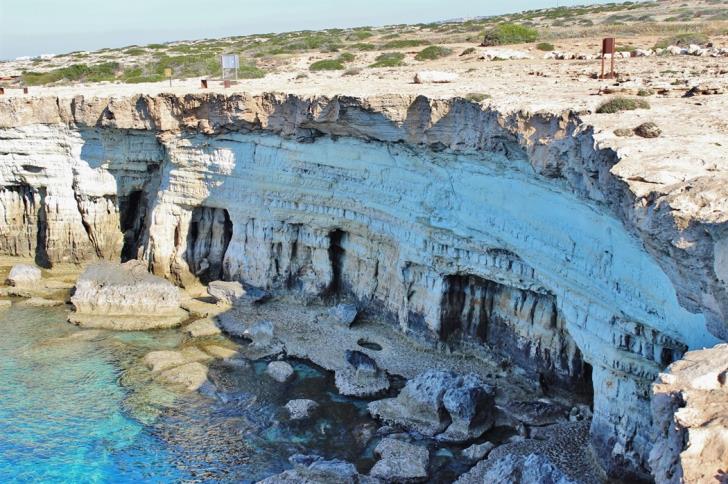 Access to the caves of Cavo Greco, one of the most photographed spots in Cyprus, will be disallowed for the public due to erosion, Phileleftheros reported.

Many areas of the caves in Ayia Napa as well as the ‘Love Bridge’ have been damaged by erosion creating a safety concern.

The Department of Geological Surveys said that the erosion is so severe that a landslide could take place in the caves any moment.

Ayia Napa mayor Yiannis Karousos confirmed the decision and said that the local council will decide on ways to go forward in its next meeting.

He said that among the options under consideration is to build a fence which will prohibit access to visitors or to place a guard at the location.

Karousos said that until the final decision has been taken, the municipality will allow a degree of access to the caves, mainly for people to take photographs.