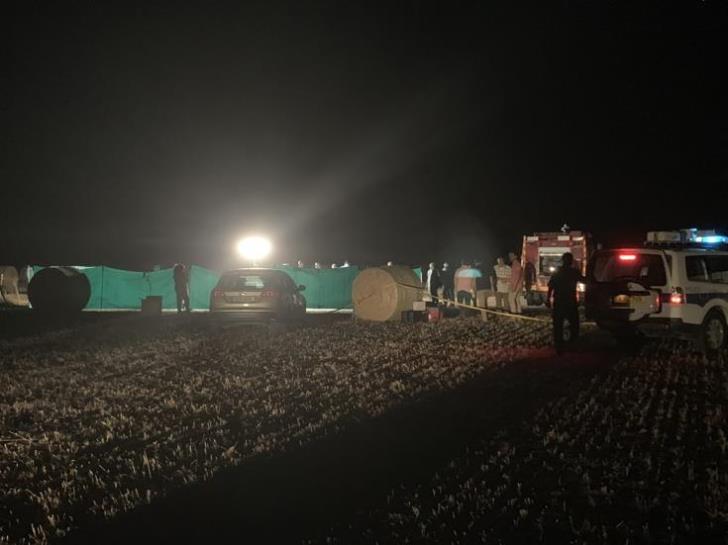 A post-mortem on Monday morning did not determine the exact cause of death of a man whose body was found burned in a hay bale in Kivisili, Larnaca.

According to CNA, tissue was taken from the body to be sent for histopathological examinations.

A first post-mortem was conducted after the discovery of the body on Sunday. Following, police said that it ruled out foul play.

The body was first spotted by a man who was passing by the scene with his car on Sunday afternoon.

Initial reports suggested the body was tied up.