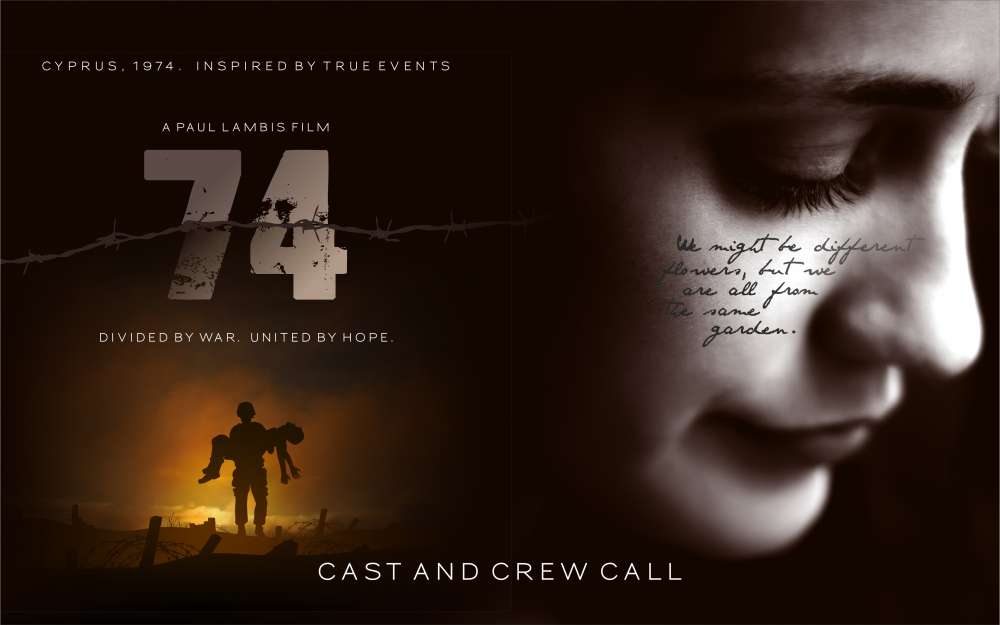 Silver Thespian Productions and Independent Production Studios from abroad are seeking cast and crew for Paul Lambis’ full-length feature war epic “74” to be shot on location in Cyprus.  The film will be shot in the English language.

The big screen version of Lambis’ award-winning screenplay is seen as an essential step for the further development of the film production industry in Cyprus. 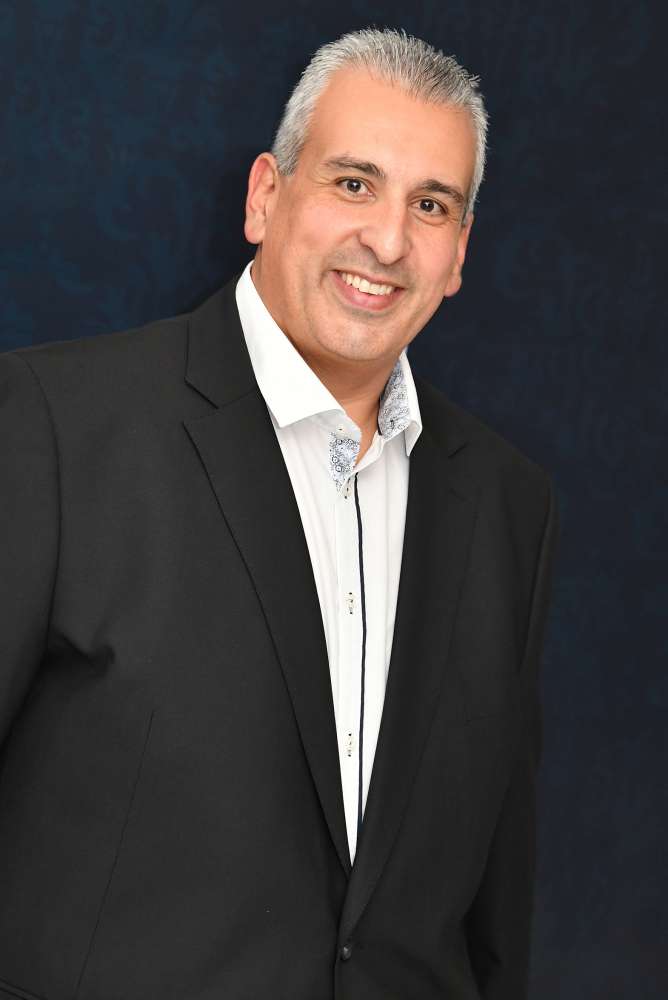 Set against the backdrop of the 1974 Turkish invasion of the island of Cyprus, “74” tells the story of four women from different sides of a brutal ethnic conflict.  Lambis’ war drama is a story of love, loss, life and death, seen through the eyes of these woman, and with one constant that anchors their stories and ties them all together: their hope for their island’s reunification.