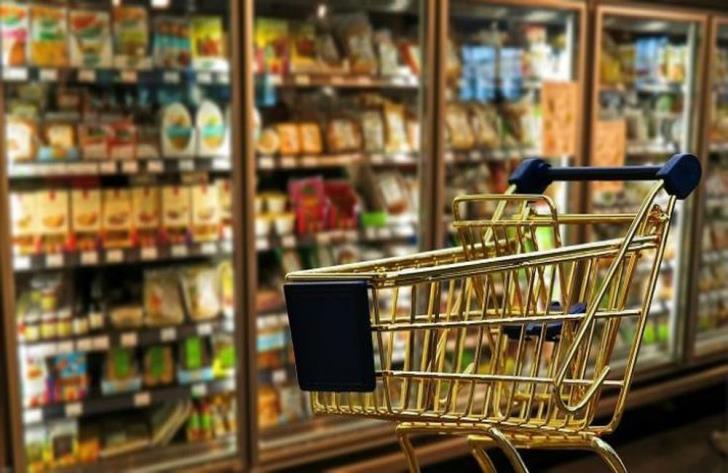 The Health Ministry, in its capacity for reasons of public health to make known those public and private entities where positive Covid-19 cases have been found, announced on Tuesday that one person tested positive from the Athienitis supermarket outlet at Nicosia mall.

As per the announcement, the Epidemiological Surveillance Unit has notified the business’ management accordingly to remove the employee as well as the people who came into close contact with them at the said premises.

Due action as also been taken to disinfect the premises and approval has been granted to resume operations, the Ministry said.

Athienitis issued its own announcement regarding the case today, assuring that it has been disinfecting all its supermarkets from day one as per the government’s decrees to ensure the safety of its customers and staff and that all employees have been subjected to testing with one of them coming out positive at its Nicosia Mall outlet.

According to the company, this is the first and only case to date identified among its staff.

“As soon as we were notified of the case, the employee has self-isolated and so did everyone who came in close contact with them for a period of 14 days, informed the Health Ministry immediately and performed full disinfection of the space,” the company said, adding that although the Health Ministry gave its approval to resume operations at the Nicosia Mall outlet, the management decided to keep the branch closed on Tuesday and reopen it tomorrow.