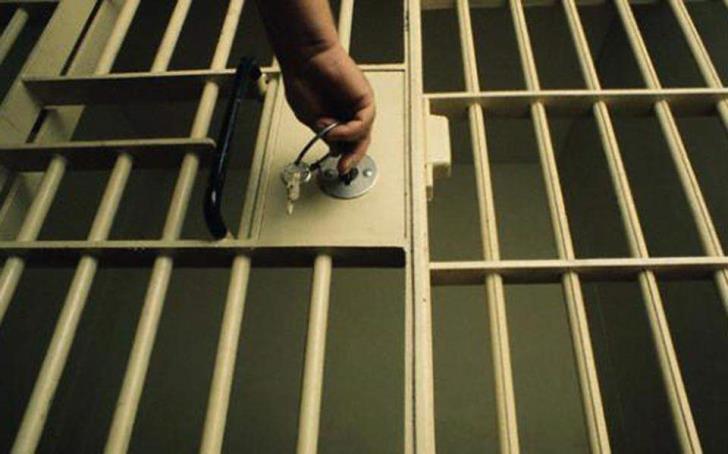 A 43 year-old non-Cypriot woman was sentenced to ten months in prison, yesterday, after she was found guilty of hitting and keeping a 30 year-old autistic man in chains.

The woman, who worked as the victim’s carer, was reported to the police by a relative of a second carer.

According to Phileleftheros, videos and pictures were presented in court that showed the woman committing the offences.

A video showed the convicted woman trying to chain the hands and feet of the man. Another video showed her standing in front of the victim, wearing only her underwear, while pictures showed the man, chained, with physical marks on his hands and face.

The woman’s lawyer, said that she had been working for the 30 year-old for five years, had no nurse education, and that the chains had been acquired by the other carer. He also said that she used to chain him because he was having crises and that the reason she was not fully-dressed in some videos was because she had just stepped out of the bathroom to help the man during a crisis.

She was convicted for repeatedly using violence on a vulnerable person.

Charges of indecent assault were dropped.

By In Cyprus
Previous articleCyprus can no longer handle excessive migratory flows alone, Minister of Interior warns EU
Next articleFloods in Indonesia kill 11 children, rescuers search for one missing