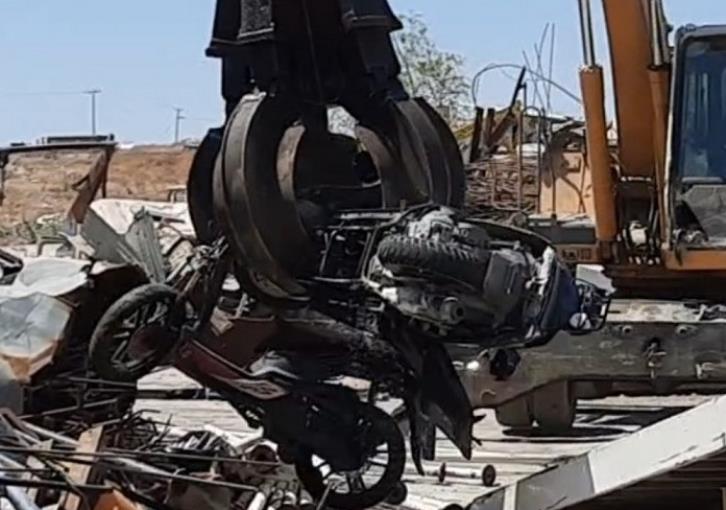 The increasing number of cars stolen or vandalised in Paphos points to an organised ring, with police discovering three stolen cars over the past 24 hours and investigating the theft of a fourth vehicle.

Perpetrators dismantle the stolen cars and sell cheap spare parts to foreign nationals who drive older vehicles and can’t afford to buy them off the market.

The car theft ring was pointed out by Paphos DIKO official Chrysanthos Savvides.

By Constantinos Tsintas
Previous articleNetherlands to vaccinate emergency care workers soon, ahead of schedule
Next articleBritain will allow mixing of COVID-19 vaccines on rare occasions, if patient serious