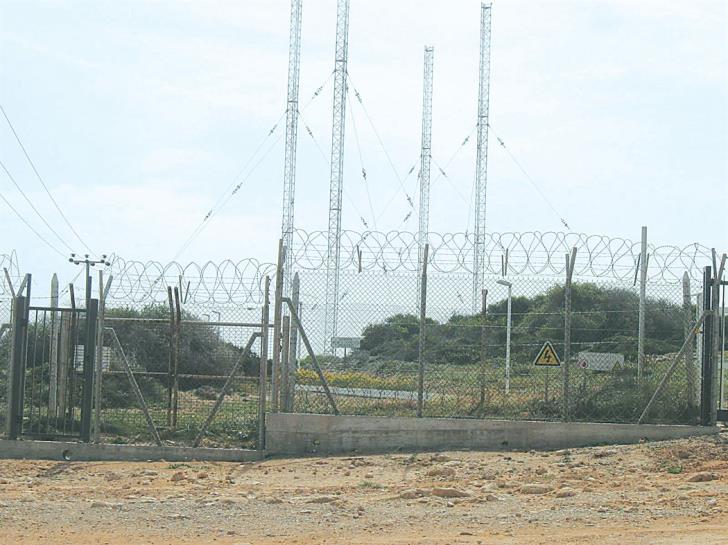 Relay antennas on Cape Greco are to be removed, the Cyprus News Agency reported on Friday citing informed sources.

It said that installations there currently host a US and a French radio station which re-transmit to the Middle East on medium wave.

The Cyprus News Agency said that the Americans have already stopped transmitting to the area and that the Transport Ministry has been informed of this development in writing by the US embassy.

This has been confirmed by captains of leisure boats who no longer experience interference in their wireless and other telecommunication equipment.

CNA said that the French have expressed the intention of also stopping their broadcasts.

Asked to comment,  Ayia Napa Mayor Yiannis Karousos said that if confirmed this would be “the best possible (development)” for the area.

He said that he has been calling for the antenna to be removed for some time adding that Cape Greco is a Natura area and a protected national forest.

“If the antennas are dismantled then only the lighthouse will be left and it will become a point of reference,” he told the news agency.

The area needed to be “cleaned up” he added as it is the southeastern tip of Cyprus and the most beautiful.