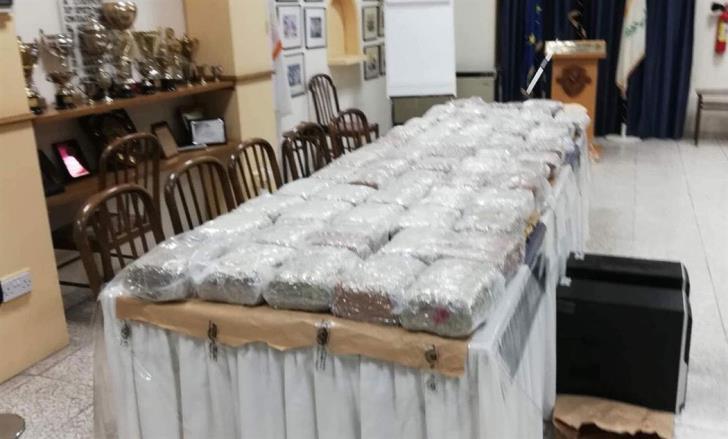 A 53 year old man was remanded in custody for eight days on Thursday, a day after police discovered  63 kilos of cannabis in a warehouse in Limassol.

The court heard that the 53 year old Greek national had been paid €18,000 to import the cannabis from Thessaloniki.

Police are still looking for the owner of the company that imported the drugs. They have carried out two searches and taken into evidence for further examination drugs, computers and documents.

Police investigations are expected to extend to Greece.

By In Cyprus
Previous articleChristmas Fairyland Nicosia 2018
Next articleThe Guardian: Morning drinking at British airports could be banned