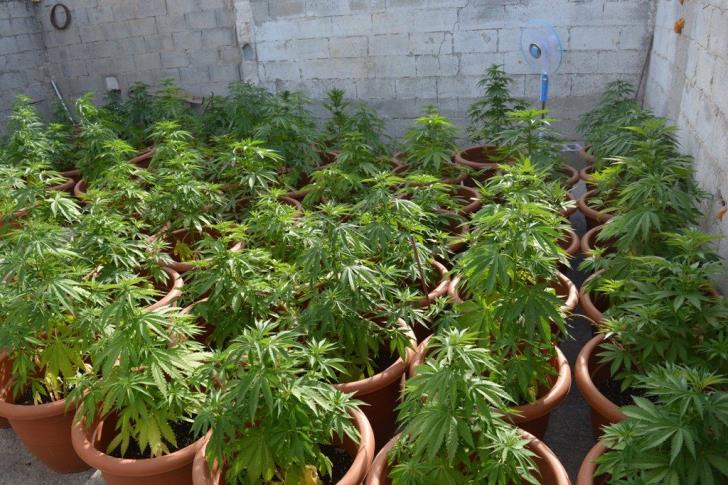 A 32-year-old man was arrested on Wednesday after a fire broke out at his Trimiklini village house and the firemen who went to extinguish it found nine plants of cannabis hidden in his bedroom closet, philenews reports.

It said the man, who was caught plant in arms trying to save at least one, is to appear before Limassol district court on Thursday.

The fire broke out at the roof of the house and no one’s life was in danger.