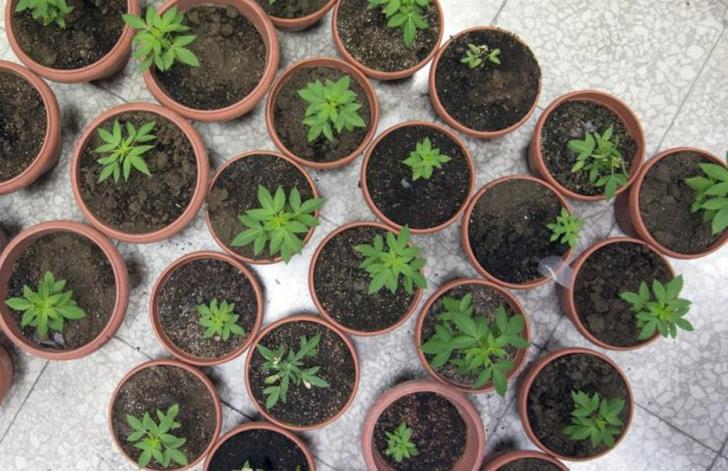 The Drug Combating Squad yesterday arrested a 27-year-old and another person aged 32 following a research at the 27-year-old’s house. The Police are investigating a case of drug possession with intent to supply and legalization of income from illegal activities.

The operation occurred around 18:30 on the basis of a court warrant. During the search, a quantity of cannabis, cocaine and pills believed to be ecstasy, were found as well as two cannabis plants cultivated in an improvised greenhouse and 12,420 euros.

During the search, the 32-year-old arrived and some cannabis and an ecstasy pill were found in his possession.

Both men were arrested while later the 32-year-old was released.

The Limassol branch of the Drug Combating Squad is investigating the case.