Cannabis, cocaine use in Cyprus on the rise over recent past years 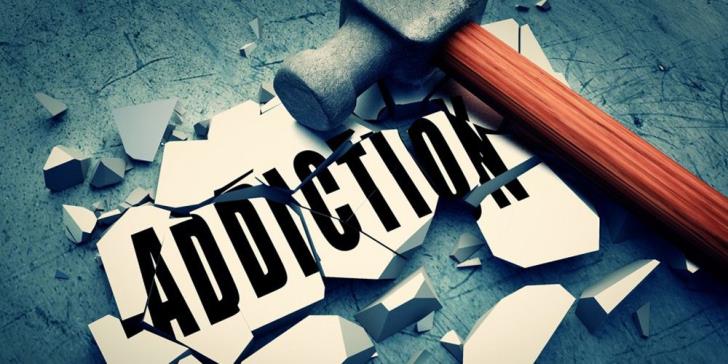 An increase in cannabis and cocaine use in Cyprus is on the rise over the recent past years, according to the European Drug Report 2020 presented on Tuesday by the Cyprus National Addictions Authority (NAAC).

At the same time, a slight decrease in heroin users and an increase in young people using cocaine is recorded. Along with a decrease in drug-related deaths – from 12 in 2018 to five in 2019.

According to the report, cocaine is the most popular stimulant in the general population.

There is also an increase of two percentage points from the previous research in those who stated that they had smoked cannabis – even just once.

The use of illegal substances in the general population based on the report is currently presented as follows: Cannabis 8.1%, Cocaine 0.9%, MDMA (ecstasy) 0.4% and amphetamines 0.2%.

Regarding the use of cocaine per 1000 inhabitants, research shows that in Limassol it stands at 272 people and in Nicosia at 224.

An increase in cocaine-related offences has also been observed in recent years.

As far as rehabilitation goes, the number in those seeking treatment for cocaine abuse has seen a steady increase in recent years.

Additionally, in 2019, opiates were the third most used substance after cannabis and cocaine and for which users went into rehabilitation.

In the last year, those seeking to enter rehab for treatment for substance abuse other than heroin and in particular oxycodone, have declined.

In 2019, about half of those seeking to enter rehab stated cannabis as their main substance of abuse.

Regarding cannabis use, data from the general population survey of 2019, indicate that cannabis remains the most popular substance of abuse with the highest prevalence. The predominant age of first use of cannabis is 19.

In Cyprus, though the numbers of those in rehabilitation for use of methamphetamine treatment remain low when compared to other substances, in recent years there has been an increase in the number of people seeking treatment for it.

Chrysanthos Georgiou, director of the NAAC, said he recently promoted the idea of a new unified Strategy, which will include tackling addiction to legal and illegal substances, among other issues, and will cover the period of 2021-2028.

After the final commitment of all involved parties is received, the Strategy will be submitted to the Council of Ministers for approval.

The aim is for it to be an anthropocentric, holistic, balanced and scientifically substantiated Strategy for dealing with the phenomenon, he also said.