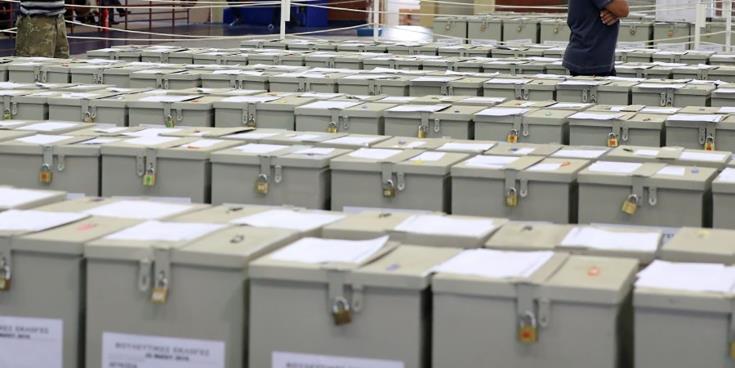 Candidacies for the forthcoming parliamentary elections will be submitted on May 12.

Chief electoral officer, Menelaos Vasilou, told CNA that candidacies for the May 30 elections will be submitted on the 12th of May from 0900 to 1230 local time.

He added that the number of applications for new registrations in the electoral list is 15,362. The number of new voters will be announced on April 19, when the  list will be finalized after the end of the objections period.

Vassiliou recalled that the registration period for the polling stations abroad has been extended by 3 weeks, until April 23.

According to the law, the election campaign starts three months before the elections and therefore, it has officially started on March 1st.

By gavriella
Previous articleOccupancy at Reference Hospital at 92%
Next articleSecond chance for people 61, 62, 63 to make appointment for vaccination