Canada continues to support efforts for resolution of Cyprus problem 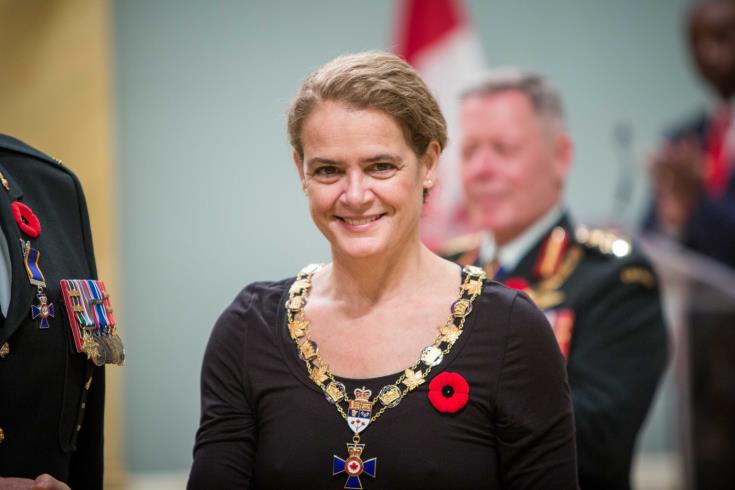 The government of Canada continues to support efforts to reach a viable and functional solution of the Cyprus problem, and will continue to show interest in Cyprus and the developments, Governor General of Canada Julie Payette has said.

Receiving the credentials of Cyprus’ new High Commissioner to Canada, based on Ottawa, Vassilis Philippou, on June 29, Payette referred to the participation of the Canadian detachment in the UN Peacekeeping Force in Cyprus (UNFICYP) since 1964.

Philippou thanked Payette for Canada’s steadfast support in the Cyprus problem and referred to the latest developments in efforts to reach a settlement.

Payette and Philippou also discussed bilateral relations and ways to enhance cooperation in the fields of tourism, education, culture and shipping.

By In Cyprus
Previous articleEurogroup President in Strasbourg to discuss end of Greek bailout programme
Next articleFor U.S. birthday, life, liberty and the pursuit of hot dogs