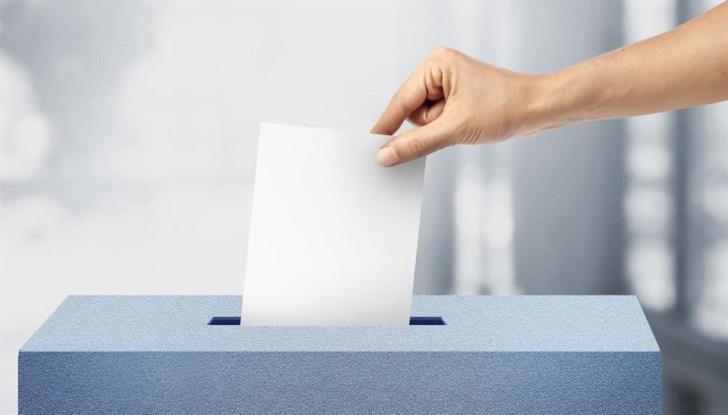 A long, intense parliamentary election campaign ended at midnight and over the weekend, political advertising or news and statements related to parties and candidates are prohibited, with any violation constituting a criminal offence.

Head of the election process Costas Constantinou issued a written statement today calling on all parties and candidacies to follow the relevant election legislation.

Constantinou said that several violations of the legislation relevant to the election of MPs have been referred to his office today.

They mostly involve candidate or political party billboards that have not been taken down.

Constantinou called on all parties and candidates who still have billboards up in public spaces to immediately take them down.

Police have been instructed to charge those who do not adhere to the legislation.

The law strictly states that any political ad, paid or not, directly or indirectly related to the elections, is prohibited on the eve and the day of the election.

Violations of the election legislation are considered criminal offences and those found guilty will face a 12 month prison sentence and/or a 5 thousand euro fine.