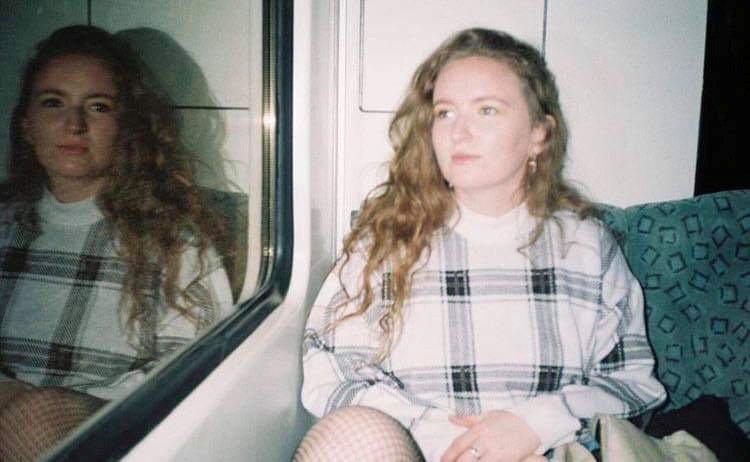 Cambodian authorities and volunteer divers were searching on Monday for a 21-year-old British woman who has been missing for five days from its southwestern coast popular with backpackers.

Amelia Bambridge was last seen on Thursday leaving a party on Koh Rong island in the province of Preah Sihanouk, said its governor Kouch Chamroeun, who led the search that included eight volunteer divers.

Chamroeun said Bambridge’s bag containing her belongings, including a mobile phone and a watch, was found on a rock near the water’s edge.

“There is a high suspicion that she may have drowned,” Chamroeun told Reuters. “Looking at her phone, she has taken pictures and posted online until 3:23 a.m.”

Police were also investigating the possibility of foul play, and authorities had alerted fishermen at sea to help, Chamroeun added.

“We searched in the jungle, in people’s houses and various guesthouses yesterday, and we didn’t get any result yet. We are still continuing the search.”

Bambridge’s family has flown to Koh Rong to help join the search, her sister, Georgie Bambridge, said on her Instagram account.

“Please share – the more people looking, the sooner we’ll find her,” she posted on Sunday. “We need to find my sister.”

The British embassy is assisting the family of a British woman reported missing in Cambodia and is in close contact with the police, said Darathtey Din, a spokeswoman for the embassy in Phnom Penh, the capital.

By In Cyprus
Previous articleHeavy rain, lightning and thunder in Larnaca, Famagusta
Next articleBritish Forces Cyprus operations ‘will not be affected by Brexit’ (video)