Calls to UK more expensive as of 2021 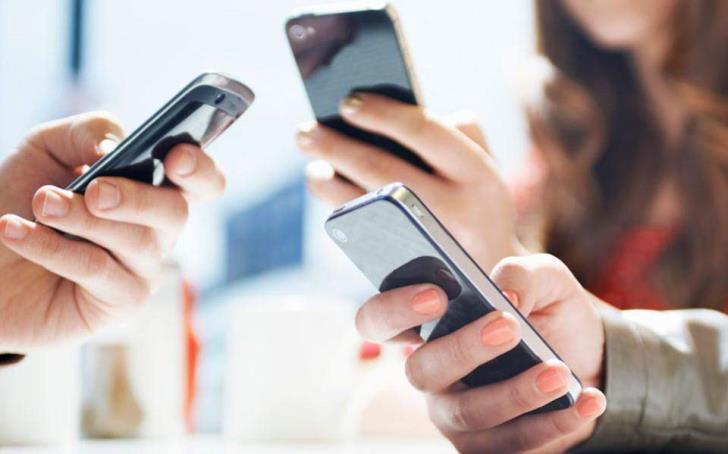 The European Commission reached out to EU telecommunications providers on Thursday advising that charges pertaining to the UK will no longer be in effect as of next year ahead of the expiry of the transition period on 31 December, 2020 following Brexit, Phileleftheros reports.

The change affects charges for telephone calls, sms and mobile data and the new charges — to go into force as of 1 January, 2021 — will be agreed between Cyprus and UK providers as is the case for third country companies, which effectively translates to considerably more expensive services for consumers.

The Commission explains that as of 1 February, 2020, the UK withdrew from the EU thereby becoming a third country. The transition period expires on 31 December, 2020, and during the transition period the EU and the UK will negotiate an agreement for a new business relationship that mainly provides for a free trade area.

However, the EC clarified that it is not certain whether such an agreement will be reached and enforced at the end of the transition period and therefore urges providers to take relevant measures.

The first issue that needs to be resolved, Phileleftheros notes, is the potential move to EU member countries of the headquarters of telecoms providers now based in the UK, should the latter wish to continue providing the same wholesale or retail pricing. This is an issue that affects Cyprus too as there are companies that offer — especially in the wholesale market — services from the UK to Cyprus and vice versa.

In addition, increases are expected in the wholesale and retail costs of calls and sms both for users from the UK to Cyprus and the opposite.

A rise is also expected in roaming charges that will affect British visitors to Cyprus when the tourist market recovers but also Cyprus travellers to the UK using their Cypriot numbers.