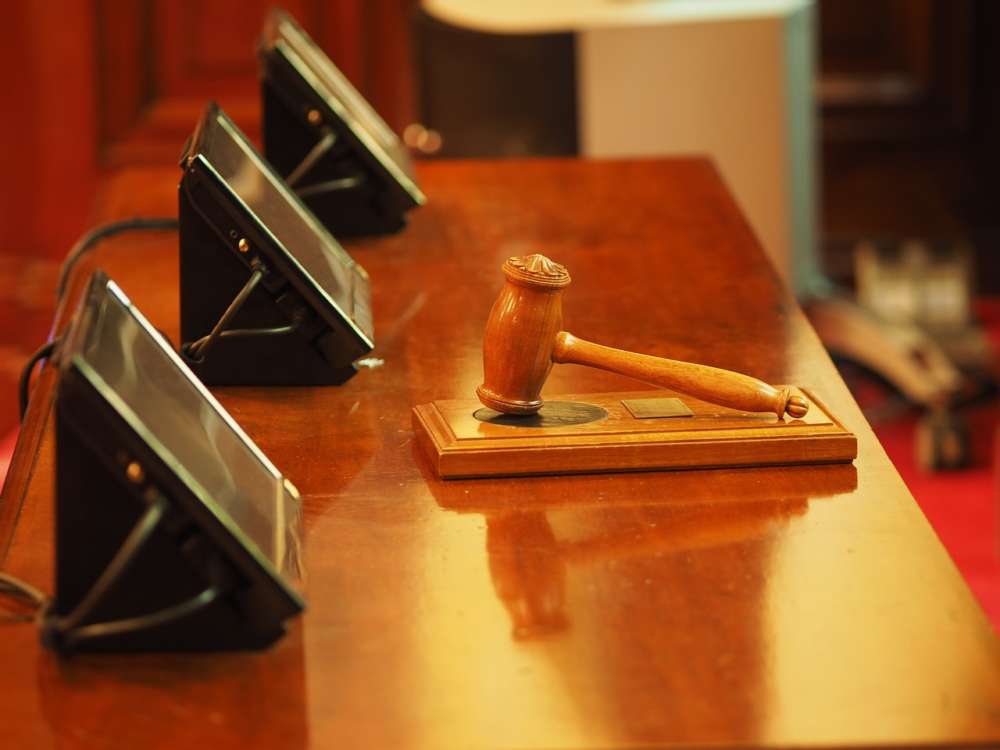 40-year-old Charalambos Sakkos from Limassol suspected for manslaughter and possession of drugs will stand trial at Limassol Criminal Court on February 27, 2020. Sakkos was the owner of a cafeteria where 18-year-old Ioannis Asikkis had obtained drugs, which caused his death in June 2018.

Police arrested three suspects at the time, but Sakkos was abroad and authorities issued an international arrest warrant. He was arrested via Europol on October 17 in Amsterdam.

There are three pending cases against Charalambos Sakkos under the Limassol Drug Law Enforcement Unit as well as the murder case of Ioannis Asikkis.

By In Cyprus
Previous articleEurostat: ‘Pneumonia was responsible for almost 3% of all deaths in 2016’
Next articleSpain’s Socialists and Podemos reach preliminary coalition deal