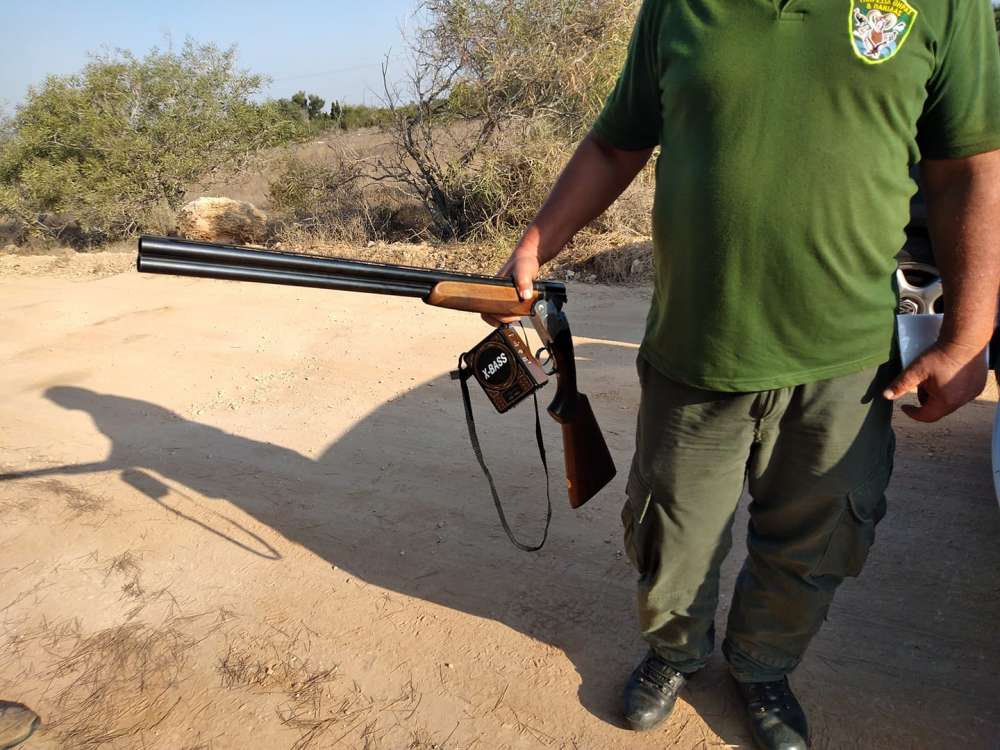 Members of the Committee against Bird Slaughter in Cyprus (CABS) spotted a man poaching who was birds in the area of Sotira and alerted the authorities who fined him and confiscated his hunting rifle.

On a post on Facebook, CABS Cyprus said a team heard gunshots and realised that poachers were targeting warblers and bee-eaters while using an electronic decoy for blackcaps.

They immediately informed the Game and Fauna Service. Officers approached the man. The poacher’s shotgun was confiscated and the offender was fined €500.

By In Cyprus
Previous articleHourly labour costs rose by 2.7% in the euro area and 5.2% in Cyrpus in the 2Q 2019
Next articleIreland doubts UK PM’s ability to pass any new Brexit deal