Cablenet-Primetel in agreement over football broadcasts 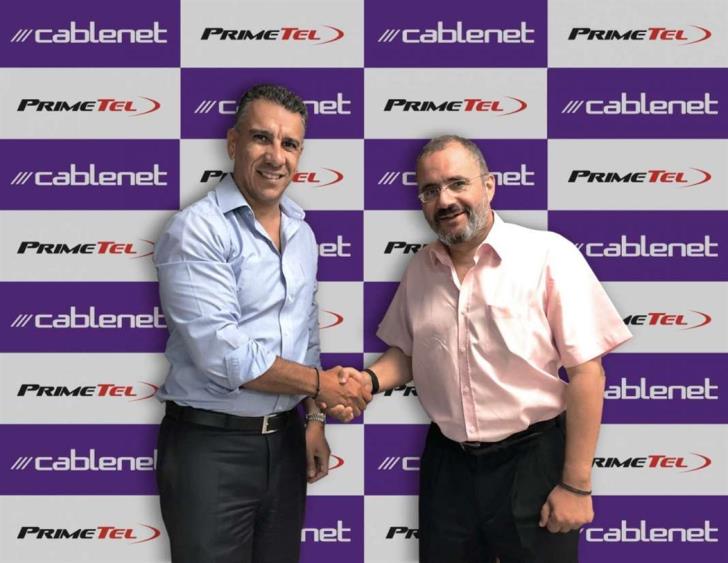 Cablenet and Primetel have reached an agreement  to share sports contents on each other’s platforms, a move that will radically change the state of play regarding the broadcast of live football games as of the new TV season in 2019.

Under the agreement all Cablenet and Primetel subscribers will have access to the most comprehensive sport content on Cyprus.  This means that live games by the following teams will be broadcast on both platforms — APOEL, Omonia, Anorthosis, AEK, Ermis, Paphos and Karmiotissa.

In a joint statement the two companies said that sports fans will be able to enjoy seven Cypriot teams and important European games with more than 40 football and basketball games a week on Cablenet Sports, PrimeΤel and NOVA Sports.

The games will also be available on the internet through live streaming.