Cablenet: Over 60% of shares now belong to GO 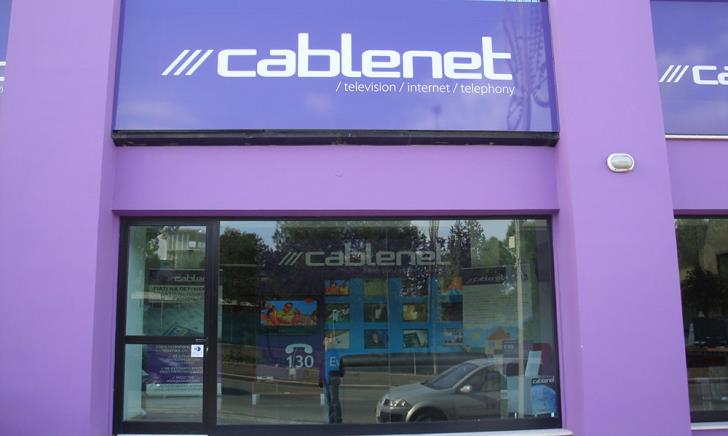 A recent share purchase agreement with Malta-based GO company has raised its stake in Cablenet to 60.26% from 51%. The change came after the capitalisation of two previous GO loans to Cablenet.

However, Go and Nicolas Shiakolas – Cablenet’s two shareholders – have signed an agreement under which the Cypriot businessman can apply for additional shares from the telecommunications company and his stake can go up to 49%. It stands at 39.74% today. The ‘option’ is there till March 31, 2020.

GO and Cablenet have revised a recent loan agreement to increase the amount from €3 million to €7 million. Its repayment terms stipulate that no capital or interest payment will be made for the first two years.

After two years, the installments will be paid on a monthly basis. And for this loan GO has a right to capitalize it. GO’s quarter financial results indicate that Cablenet’s figures as well as its customer base have continued to grow. This encourages the company to continue investment plans in the Cypriot market.

GO’s partnership with Cablenet began in 2014.