Cabinet decides not to re-open high schools on Monday – UPDATED 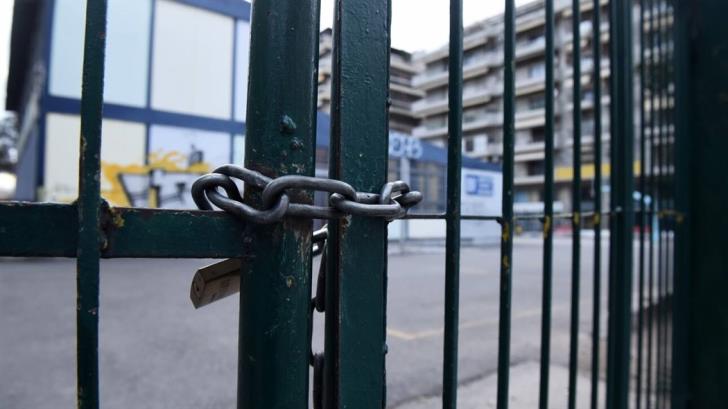 High schools in Cyprus are not re-opening on Monday, March 29,  as widely speculated following a Cabinet decision on Tuesday.

The Ministers will review their possible re-opening next week when they meet again, insides told Philenews.

High schools are shut since December because of Covid-19 and distance learning is ongoing but parents demand the immediate return of students to classrooms saying it is not the same.

On Monday evening, the team of health experts advising the government on the coronavirus held a special meeting to review the state of play and options on the table.

They had prepared a proposal for the Cabinet to consider for the re-opening of high schools and the return of all students to class on Monday, March 29, Philenews reported citing insiders.

The health experts had also considered the possibility of primary schools in Limassol to re-open, as well as possible relaxations in the operation of afternoon tutoring centres.

On Monday afternoon, parents and teachers of primary schools in Limassol staged a protest outside the Presidential Palace accusing the state of discrimination.

Limassol primary schools were the only ones to remain closed after the latest relaxation of covid measures because of the very high number of new cases in the coastal city over past  weeks.

The re-opening of high schools all across Cyprus was initially scheduled for Tuesday, March 16, but the plan changed the very last minute.