Cabinet meets Wednesday to decide on next covid-19 preventive measures 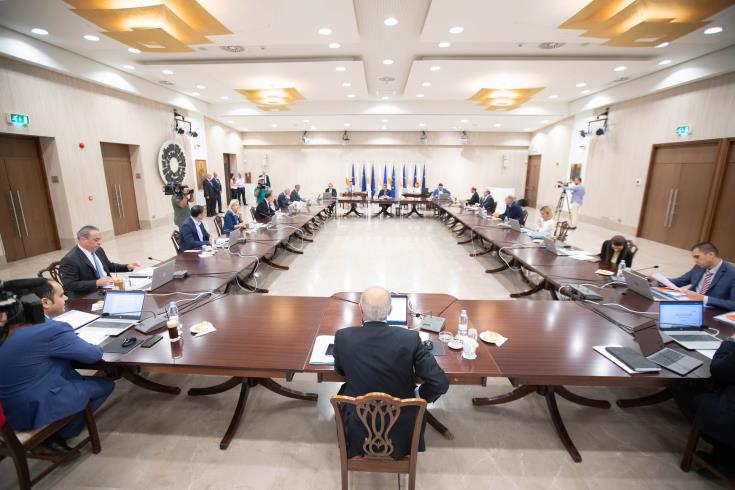 The Council of Ministers are meeting on Wednesday morning rather than Friday as originally scheduled to decide on new coronavirus preventive measures to be in effect in Cyprus as of Monday.

The alarmingly high number of positive cases over the past couple of weeks do not allow for optimism that measures will be loosened in view of the festive season.

However, the Cabinet will meet again on December 23 to take decisions on what the state of play will be for  Christmas and New Year’s Eve, according to Philenews.

Insiders said cafes and possibly restaurants and other food providing venues are expected to be shut immediately since the epidemiological data indicates that’s where the spread of the virus is more obvious.

Shutting of schools earlier for the festive season and opening later than normal is also among the proposals to be reviewed by Cabinet, one also said.

President Nicos Anastasiades met the government’s scientific advisory team on Tuesday evening in the presence of the ministers of finance, labour, health and education to discuss the alarming situation.

However, a renewed lockdown appears to be a remote scenario but some measures could be tightened in areas considered to be of high concern.

This means that some districts could be treated differently, as was previously the case with the coastal cities of Limassol and Paphos.