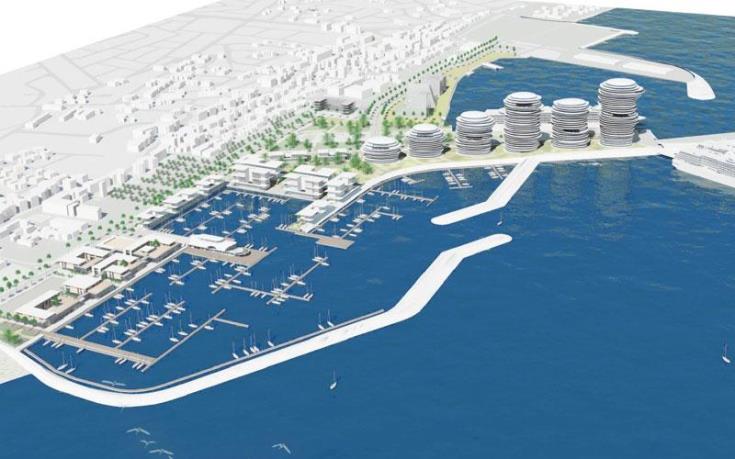 Ministry of Transport, Communications and Works will sign the contract for the Development Project of Larnaca Port and Marina, following an approval by the Cabinet on Friday.

This large project expected to start next January, will last 15 years and its total cost will be 1 billion euros, while it is expected to bring financial benefits of €120 million per year.

“The Cabinet gave its approval for the signing of one of the most important projects in our country, which concerns the development of the port and marina area of Larnaca”, said Minister of Transport, Communications and Works Yiannis Karoussos after the Cabinet’s meeting.

He added that investments for the project are expected to amount to about €1 billion euros and that the estimated economic benefits for the country, in addition to the creation of new jobs, are expected to exceed €120 million per year during the period of full growth.

As he said the contract will be signed in the coming days with the successful bidder, the consortium Eldeman Holding BV and Alexandrou Corporate Services Ltd, of Israeli and Cypriot interests respectively.

Karoussos explained that the investments concern, among others, the expansion of the port, the expansion and upgrade of the marina, the development of land which includes spaces for social and cultural activities, hospital and educational centers, as well as the creation of green spaces and sidewalks.

Cyprus’ trade deficit for the period of January – August 2020 declined by an annual 11.5%, with trade affected by the coronavirus pandemic. According to...
Read more
Economy

Cyprus’ plan of proposals to receive about €968 million of funding from the European Union Recovery and Resilience Facility - Next Generation EU will...
Read more
Economy

Cyprus was the first EU member-state to benefit from low cost financing by the SURE facility (Support to mitigate Unemployment Risks in an Emergency) to protect...
Read more
Economy

Cyprus wins in actual practise the trust of investment funds