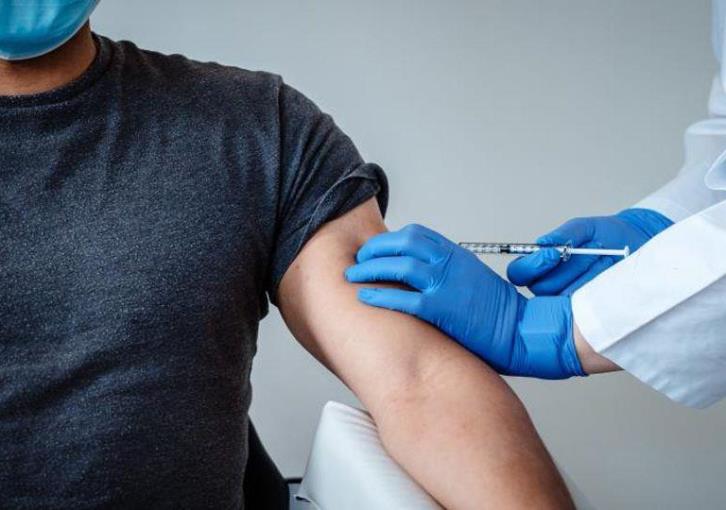 The Cabinet decided on Thursday to administer a third dose of a COVID-19 mRNA vaccine to people over 65, people living in nursing homes, immunocompromised individuals and health professionals, given that a period of 6 months has elapsed since the completion of their vaccination.

As Minister of Health Michalis Hadjipantela announced, all information about the procedure and the start date of the vaccinations will be announced in the coming days.

The Cabinet also decided to reopen academic institutions with physical presence at 2/3 of the capacity of the classrooms, while SafePass will be mandatory for students, academics and other staff. Hadjipandela pointed out that the decision concerns the minimum conditions that must be applied and reiterated that the Universities are independent entities and can apply stricter criteria if they wish.

It was also decided to extend the remaining existing measures and the use of SafePass until September 22.

The Minister also pointed out that all the measures that are being implemented are under constant evaluation and are based on the epidemiological data.

Regarding the epidemiological situation, Hadjipantela said that after two months in the red zone, the numbers show that Cyprus is on the right path to stop the spread of the deadly virus and its mutations. “The situation in our public hospitals is very good and the number of hospitalizations is constantly decreasing,” he added.

“Thanks to everyone`s efforts, our Health System demonstrated resilience. We did not refuse medical assistance to any of our fellow citizens and we offered medical care to the highest degree. This is evidenced by the very low mortality rates.  Cyprus is in the 2nd lowest position among the member states of the European Union (after Finland)”, he said.

The effort, he added, will continue and said that the provision of quality health care to all citizens, it’s not under negotiation.

Asked if the Ministry of Health was concerned about doctors issuing fake vaccination certificates or preventing their patients from being vaccinated, Hadjipantela pointed out that for fake certificates all legal measures are being taken and there were complaints to the police. As for some doctors who do not promote vaccination, he said that they will see the issue in cooperation with the Health Insurance Organization and the Pancyprian Medical Association.