Cabinet decides people 60 and over to get booster shot 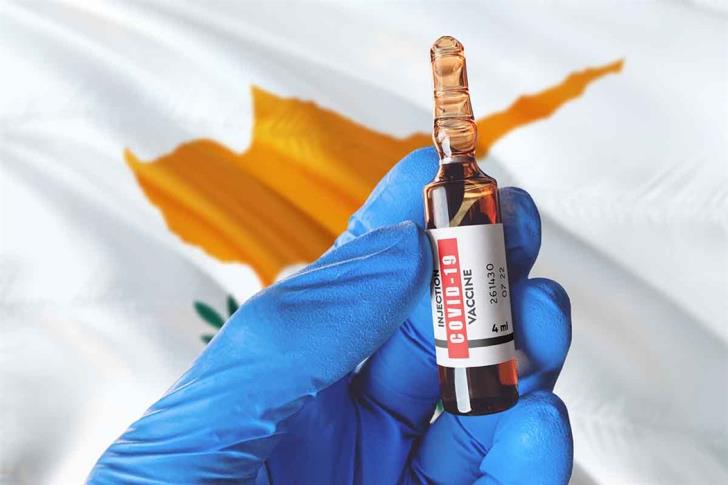 The Council of Ministers today approved the suggestion of Health Minister regarding the new groups of the population that will have priority for a booster shot against Covid-19. The target of the effort is to armor those groups whose immune response is being reduced by a certain period of time. Until 14, October, 29,897 people had gotten the booster shot.

Vulnerable groups: Vaccinations will take place at the Vaccination Centers all over Cyprus after making an appointment over the phone. The booster shot will be administered to people of all ages with severe chronic respiratory, cardiovascular, kidney or liver disease, those with severe chronic neurological disease and diabetes as well as other endocrine diseases and hemoglobinopathies.