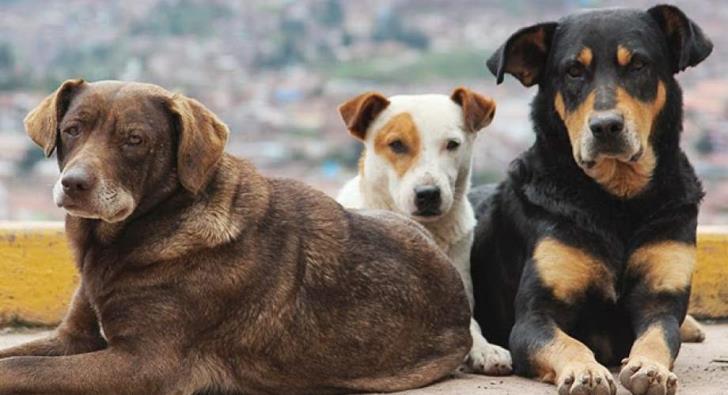 Cabinet on Wednesday approved regulations governing the possession and sale of pets that among other introduces a Positive List that will specify what animals can be sold or kept as companion animals.

The regulations are based on the law on the protection and welfare of animals which authorises the Council of Ministers to issue rules on issues such as the import, export and trading of pets, the conditions for owning a pet and the issue of relevant permits and certificates.

The draft regulations submitted to the Council of Ministers by Agriculture Minister Costas Kadis cover the following:

– The procedure and preconditions for licensing of pet shops

– The specifications and requirements for the accommodation of the pets and their living conditions, the personnel, records etc

In an announcement, the ministry said that to date, Cyprus did not have a regulatory framework for the operation of pet shops, the living conditions of animals there and the kind of pets they are allowed to sell or people are allowed to own.

Moreover, there is no list on the species of animals that can be owned as pets and as a result, wild animals have been imported and sold as pets, with all the dangers this poses to both the animals and their owners.

The regulations puts Cyprus ahead of many other countries, since only a few EU member states have a Positive List.

The regulations were discussed with the public sector as well as representatives of pet shop owners, animal welfare associations and the Cyprus Veterinary Association.

They will now be sent to the House of Representatives for approval.

Eurogroup for Animals and the AAP Rescue Centre for  Exotic Animals have argued that  a Positive List is the single most effective and efficient measure to reduce the suffering of exotic animals being kept unsuitably as pets in Europe.

Especially when considering the issues of invasiveness and human and animal health risks, the open internal market makes it crucial to achieve Positive Lists in a significant number of countries, they said.

As an example, they gave that of Belgium which they said was designed according to the following criteria: