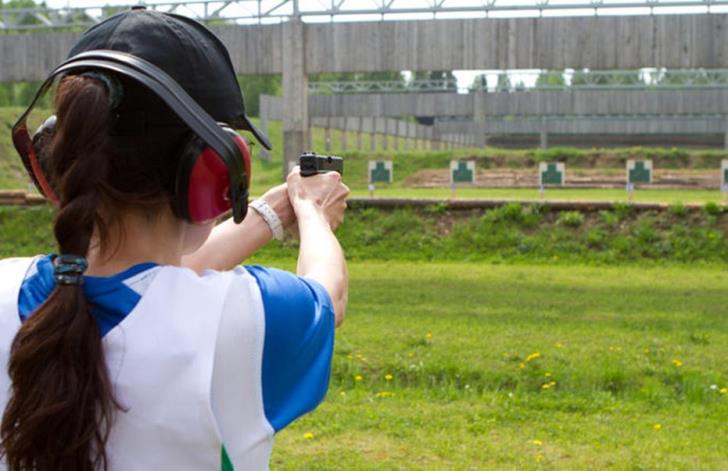 A new regime on the operation of shooting ranges introducing strict safety features will be submitted to parliament after the approval of a draft bill by cabinet on Wednesday.

Interior Minister Constantinos Petrides said that the bill, which is in line with EU requirements, regulates the operation of shooting ranges, setting criteria that include a clean criminal record for those that establish and operate them. The bill also sets criteria regarding the possession, safe keeping and transport of guns and ammunition.

He said that there was a gap in the current regime and a number of shooting events cannot be held here because possession and use of some kinds of guns are prohibited.

There is keen interest in the sport, both from Cypriot and from foreign athletes who could use Cyprus for training, particularly in the winter but cannot do so because of the current law, he added.

Investors have also shown an interest in investing in this area, and this too had been blocked by the current law.