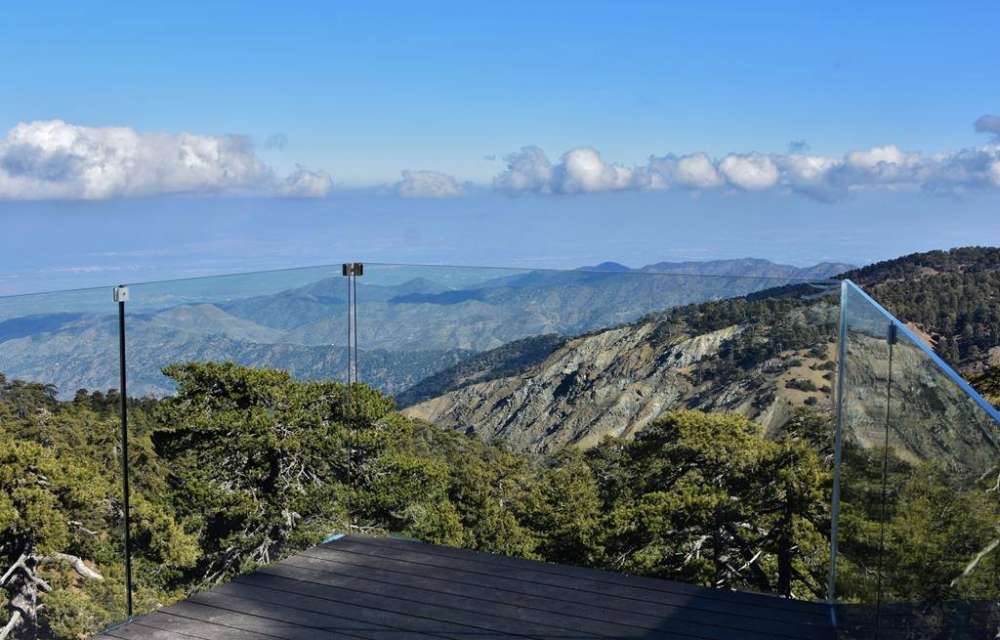 Cabinet on Friday approved the implementation of a National Strategy for mountain communities.

“It will not only revive the wider area of Troodos but it will also be an example for the development of the rest of the rural areas of Cyprus,” Government Spokesman Prodromos Prodromou said following cabinet’s decision on Friday.

Prodromou said that the Strategy will get underway this year with a time frame to be completed until 2030.

More details about the policies involved will be revealed during a press conference, the Spokesman said.

According to Phileleftheros, the 250 point Strategy aims to bring better quality of life for  the 30,000 residents of the Troodos Mountains communities, and stem rural depopulation.

The plan includes an innovative approach to farming and livestock breeding, creates a new model for tourism and introduces life-long learning. Other aspects cover the environment, water resources, health and accessibility. On the infrastructure side it includes actions for waste management, the road network, energy and health.

Some 60 cottage industries will be created or modernised, including 10 wineries.

Employment in the tourism sector will rise to 600 – in 72 tourism related companies that will be set up or modernised,  80 catering business and hotels.

The mountain communities have been fighting to stem a depopulation trend which has since the number of residents halve in the period of 1980 to 2010. Today,  20% of communities have no young people under 24.

By In Cyprus
Previous articleMobile interoperability was no easy task, CCCI official tells CNA
Next articleCommittee for the reopening of occupied Varosha holds first meeting – Ozersay