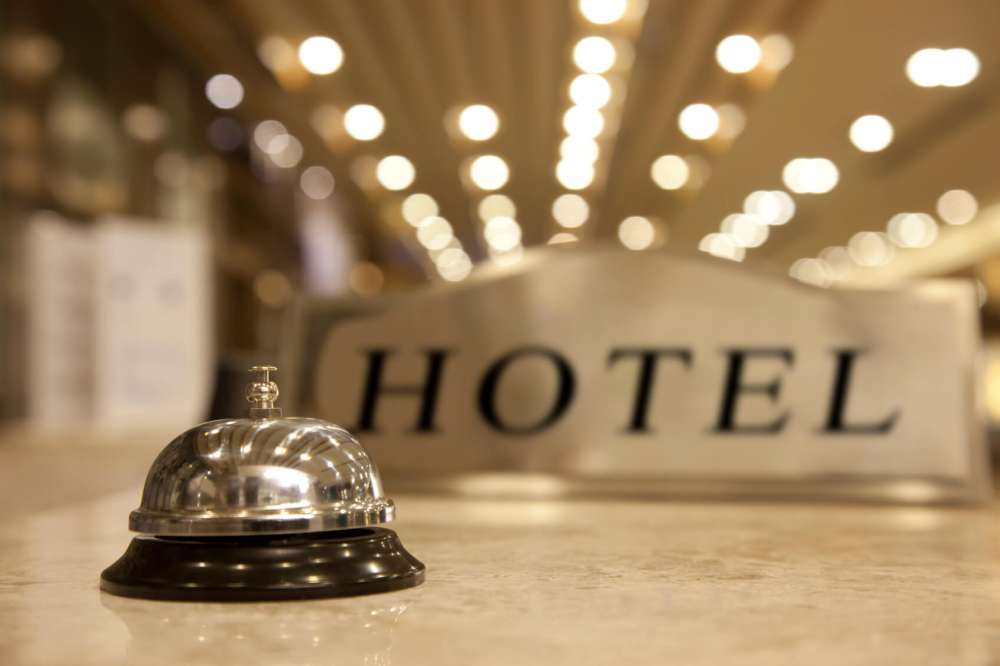 Cabinet on Wednesday approved a decree setting a minimum wage for a number of professions in the  hotel sector.

Deputy government spokesman Panayiotis Sentonas said that the decision came as part of the renewal of the collective agreement by trade unions and hotels.

He said the two sides had agreed to a mediation proposal submitted by Labour Minister Zeta Emilianidou which included a draft of the decree setting a minimum wage for the agreed professions.

The decree came into force on January 1 and sets a minimum wage and hourly wage for 19 professional categories.  Salaries include the basic wage, the Cost of Living Allowance (COLA) and the service fee. The monthly salaries are for a 38 hour, five day week. Salaries of existing employees will have to be adapted accordingly, if it is lower.