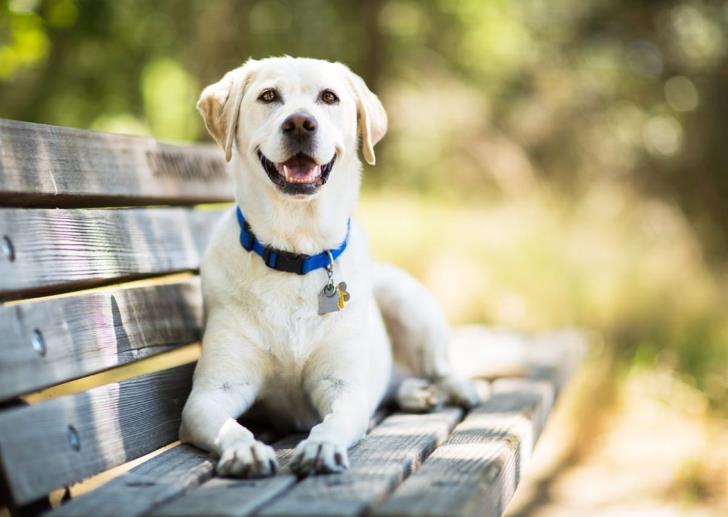 The government is launching a scheme  to microchip 20,000 dogs as part of efforts to tackle the island’s huge problem with strays.

Agriculture Minister Costas Kadis said the islandwide microchip programme was approved by the Council of Ministers on Wednesday.

The aim is to reduce the number of dogs that are abandoned as well as to deal with incidents of dogs being stolen, he said.

“It was decided that 20,000 dogs will be microchipped for free with the participation of the Veterinary Services and the cooperation of organised groups such as the Hunters Association, animal welfare associations and the district animal welfare committees.

“It is an important measure that comes within the framework of our efforts for the protection and welfare of animals which are being gradually introduced,” he said.

In a post on Facebook, the ministry said that the project will be presented in detail  in the next few days.

It will be carried out over four months.

Authorities have been promising more action to improve animal welfare in Cyprus, including harsher penalties for animal abuse, but little progress has been seen so far.

By In Cyprus
Previous articleThree men in custody on suspicion of defrauding Ayia Napa hotel
Next articleCFA Institute: The challenges to the development of capital markets in Cyprus