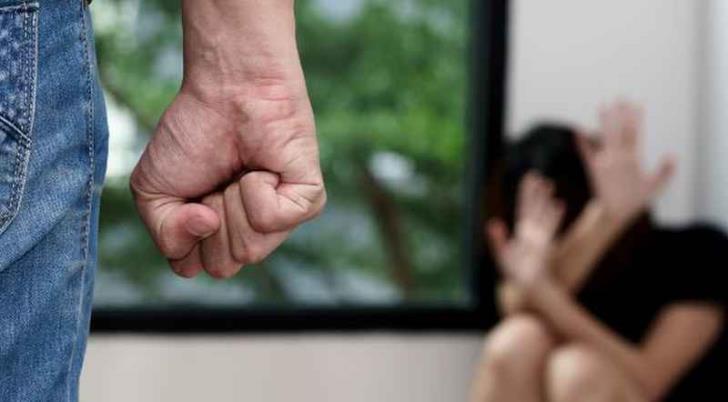 The cabinet on Thursday approved a Ministry of Labour proposal for the creation of a women’s shelter named “Women’s House”.

The House will be comprised of clinical psychologists, social workers and specially-trained police officers who will provide counselling and support to women victims of violence and their families.

Among other services, the House will provide psychological and legal counselling to victims of violence and will assign personnel to accompany them to shelters, police and court.

“It is necessary to coordinate all departments responsible in one place. To create a common framework which will support women who are facing violence,” Deputy Spokesperson for the government Klelia Vasiliou told ACTIVE radio.

On Tuesday, a new bill which aims to introduce stiffer sentences for violence against women was introduced by Justice Minister Ionas Nicolaou.