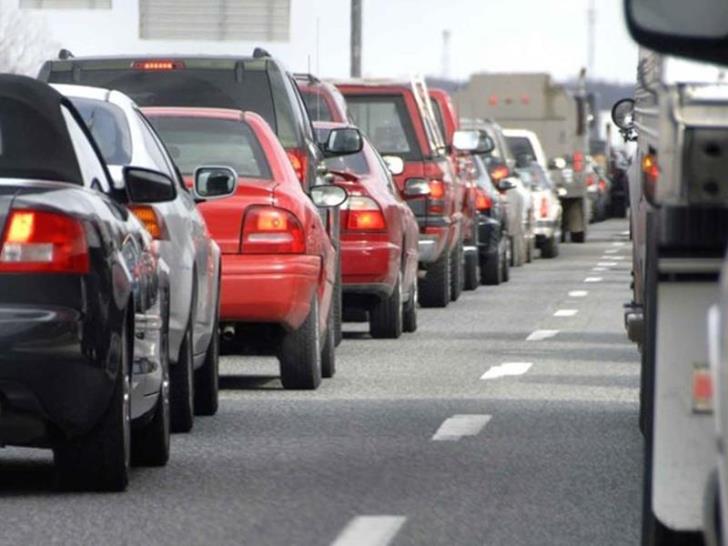 Cabinet on Wednesday approved a new bill that raises road tax for cars that pollute the environment.

The new road tax system does not apply to already registered vehicles but to new or second hand cars which will be registered after the bill is approved by the House.

Under the current system, the Road Department charged a higher road tax for cars with high Co2 emissions. The new system will include other polluters such as nitrogen oxides (NOx), fine particulate matter (PM) and volatile organic compounds (VOC),

The changes concern vehicles belonging to categories M1 and N1, ie. saloon vehicles for up to eight passengers  addition to the driver and commercial vehicles weighing up to 3.5 tonnes.

The older the vehicle and the larger its engine capacity, the higher the road tax. Conversely, owners of ‘cleaner’ vehicles will be charged less.

Road tax for larger vehicle categories will be calculated on the basis of the levels of pollutants from emissions, the engine category and the vehicle’s age. That is, the owner will be required to pay an additional tax along with the annual road tax, ranging from zero to €400 per year, on the basis of the vehicle’s engine category (Euro 3, Euro 4, Euro 5, or Euro 6).

The new pollutant calculation method, which is binding for EU countries, increases charges.

For example, existing pollutants in a car’s emissions which had been calculated at 15% on the basis of the previous calculation system, will now amount to more than 30%.

Under the proposal the consumer tax will be scrapped on the import and registration of  vehicles which had distorted the market as this tax was imposed only on new vehicles, leading to a loss of €10m in state revenue.

This will be recouped from the higher road tax on polluting cars. The Ministry of Finance is eager to pass the law in order to maintain existing annual revenues from vehicle taxes and charges and also to reduce polluting emission in order to avoid EU penalties.

The bill contains incentives for people to dispose their old, highly-polluting cars.

Specifically, people who dispose M1 or N1 cars over 15 years old and buy a new energy saving and anti-polluting car will not have to pay road tax for five years.