Cabinet adopts working definition of Antisemitism in pledge against racism 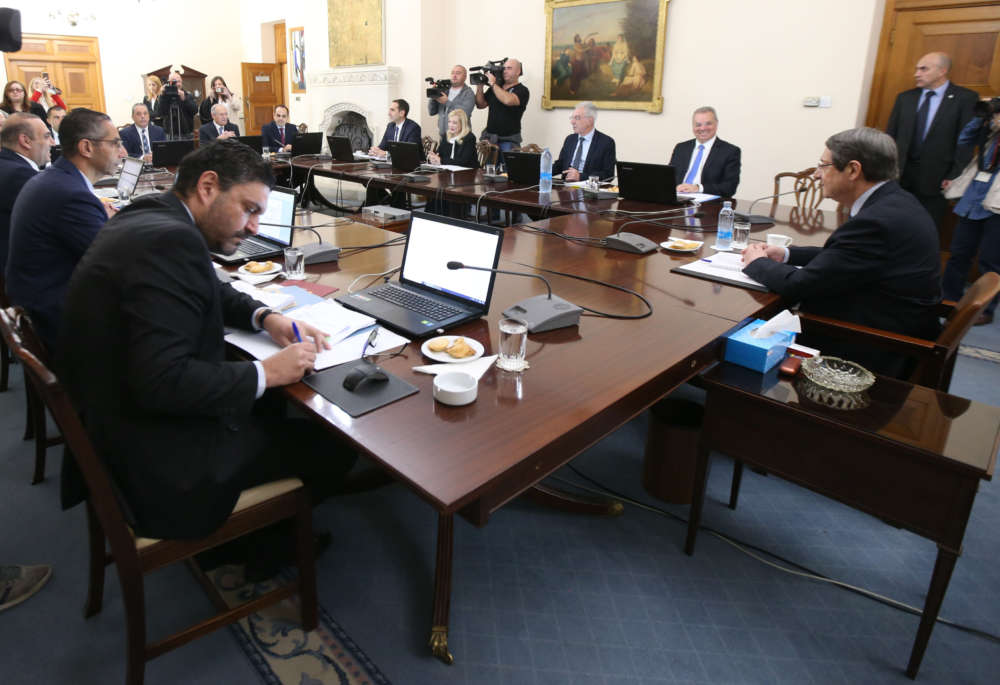 The Council of Ministers today decided the adoption by the Republic of Cyprus of the non-legally binding, working definition of Antisemitism, as employed by the International Holocaust Remembrance Alliance, as a useful guidance tool in education and training.

The Decision reaffirms the commitment of the Republic of Cyprus to promoting and fostering respect and diversity and to combating all forms of discrimination, racism and xenophobia, including anti-Semitism, an official announcement said.

The relevant proposal was presented to the Council of Ministers jointly by the Ministers of Foreign Affairs, Justice and Public Order and Education, Culture, Sport and Youth.

With its adoption, Cyprus has become the 17th country in the world to adopt this definition joining the core of States fighting Antisemitism and implementing educational and other policies that promote respect for diversity and combat all forms of racism.

At the initiative of the Ministry of Foreign Affairs, the Republic of Cyprus has recently applied for observer status at the International Holocaust Remembrance Alliance, on the basis of a relevant Council of Ministers Decision taken on 27.11.2019.