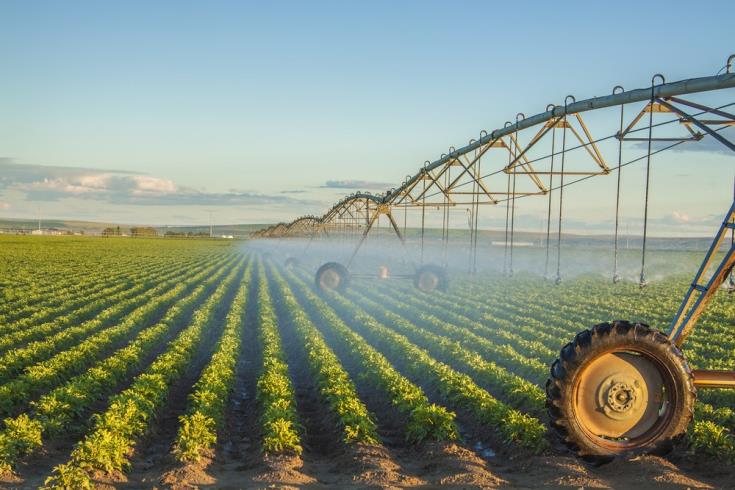 Farmers will receive 30% less water this summer, starting from 1 July, as the government moves to tackle the problem of depleted reserves in the dams. But Agriculture Minister Costas Kadis said that there will no cuts as regards water supply for household use this year and next.

The decision was taken by the Council of Ministers on Wednesday following a review of current supplies and with a working scenario of  the drought continuing next year. Kadis said water supplied to farmers for irrigation across the island will be reduced by 30%  as from 1 July. The initial plan was for a 1 June start, but this has changed given recent rainfall. But as from 1 July, no water will be given for seasonal and greenhouse crops.

Meanwhile, a comprehensive short, medium and long term water strategy will be drawn up and submitted to cabinet in the next three months. The continued drought in Cyprus and possible support for Cypriot farmers has also been put on the agenda when EU Agriculture Ministers meet on 17 -18 June, he added.

He rejected any possibility of households being hit by water cuts, saying that the working scenarios were based on uninterrupted supply for this year and next.

The government was meanwhile looking to expand water desalination plants.