Businessman victims of online fraud – 120,000 taken from him 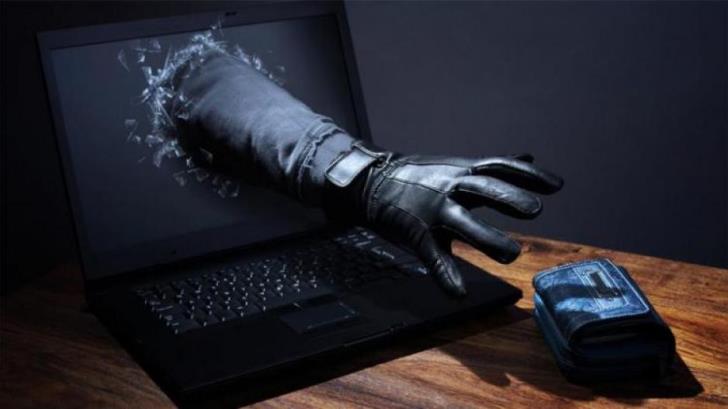 A businessman filed a complaint about online fraud and extortion of 120,000 euros.

The man had received an email that seemed to be coming from a company with which he cooperates abroad and proceeded with the payment of 120,000 euros to a foreign bank.

He was then informed by his associates that no payment had been made and he ascertained that the URL from where he received the message was similar but not exactly the same as that of his associates. Then he realized that he was the victim of fraud and informed the Police.