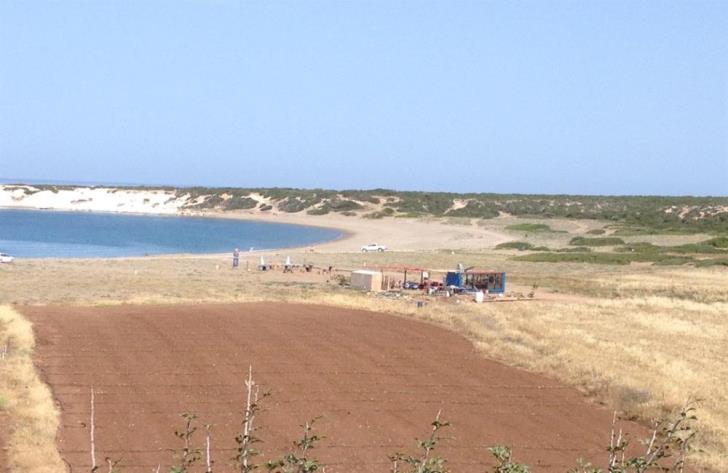 The Forestry Department averted a business man’s plans to build a swimming pool next to his restaurant in a Natura 2000 protected area in Akamas ahead of this year’s summer season, Phileleftheros reports.

The incident concerns an existing restaurant — of disputed legality — south of Lara beach where construction was underway this week to build a swimming pool in an area that falls within the limits of the Akamas National Park.

The illegal construction came to the attention of the Forestry Department after it was spotted by visitors to the area on Green Monday, who then alerted officials.

Members of the department visited the location the next day warning the businessman that he had three days to reverse the illegal construction that was being erected on forest land.

After a week had passed and the man failed to comply with the instructions, the forestry department moved in and rectified the situation, and also decided to take legal action claiming the expenses for dismantling the illegal construction.

As regards the restaurant, it has reportedly been illegally built on forest land and operates without having obtained a permit from the Deputy Ministry of Tourism, and a case against it is pending before the court.

The Ministry of Agriculture Costas Kadis stated a few months ago that illegal premises constructed and operating without the necessary environmental approval should not operate this year.