Business turnover and profit on the rise 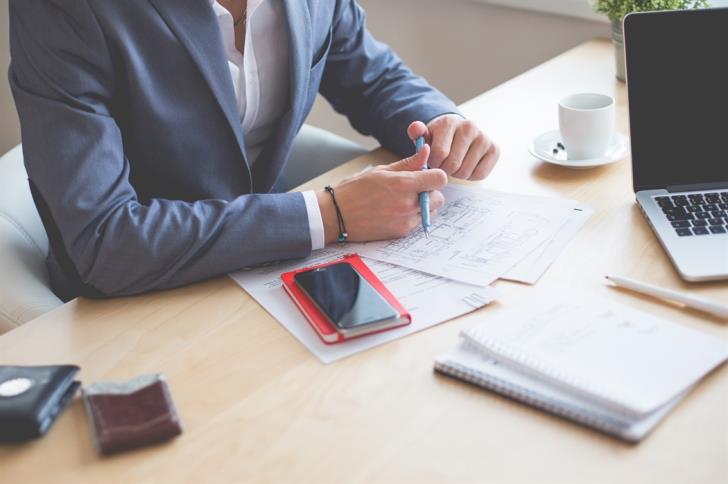 One in three companies in Cyprus say their turnover has increased in the last six months. Additionally, the service and construction sectors are on the rise. In fact, one in five businesses say their profitability has increased, according to research presented yesterday.

The eighth “Big Business Research” was carried out by CMRC CYPRONETWORK LTD and CIIM, with the sponsorship of Eurobank Cyprus and BakerTilly. The sample size was 400 phone interviews, with the use of a structured questionnaire.

More specifically, business turnover in the second half of 2018 appeared to be stable, with one in two enterprises saying they had remained at the same level (47%). On the other hand, companies reporting a reduced turnover amounted to 14%, with those recording an increased turnover, this rise was from 28% to 32%.

As for business turnover forecasts over the next six months, 51% of respondents said this will remain stable, while 39% actually expected it to grow. Only 6% of companies estimated that turnover will decrease. In terms of profit, one in three businesses were expecting it to grow, while 56% said this would remain the same.

The most serious problems businesses are confronted with these days is lack of liquidity (22%), competition (21%) and reduced clientele (11%). In relation to the actions / approaches that need to be taken so as to address these problems, most underlined the need for the recruitment of qualified staff, training of existing staff, advertising as well as online shopping and online marketing.

With regard to human resources, one in four enterprises (24%) have created new positions over the last six months of 2018, down from the first half of the year (39%). With regard to the number of new positions, this does not differ from the one in the first half of the year (1,6%), but it differs significantly from that of 2017 (4,8%). The jobs created were in support of products / services, production of products / services, administrative and office staff as well as sales / marketing.

The Turnover Value Index of Wholesale and Retail Trade and Repair of Motor Vehicles increased by 3.3% to 117,4 units (base 2015=100), between July-September 2018, compared to 113,6 units in the same period of 2017, the Statistical Service of Cyprus announced on Thursday.

Between January-September 2018, the Index recorded an increase of 5.4% compared to the corresponding period of 2017, Cystat added.

In the first nine months of 2019 the Index recorded an increase of 7.2% compared to the corresponding period of 2017.