Business activity of resigned MP and developer Giovanis under the microscope 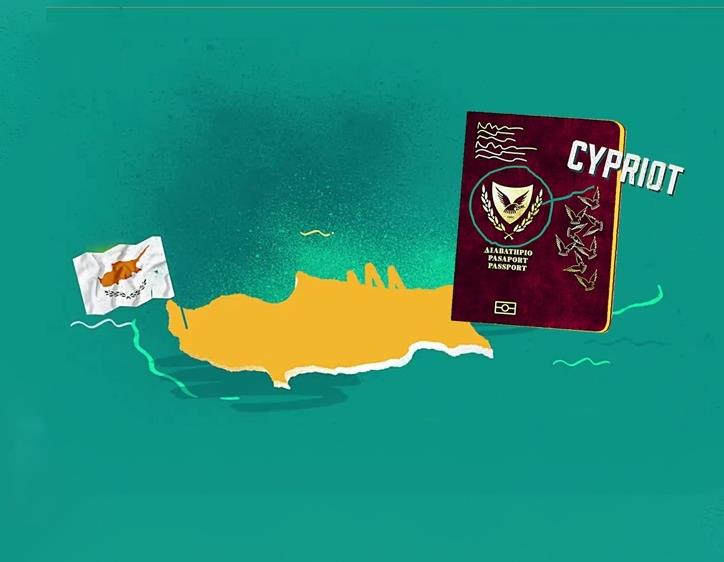 Police are launching investigations into the business activity of resigned opposition Akel MP Christakis Giovanis – who is also one of the country’s largest real estate developers – in the wake of a ‘golden passports’ scandal.

Philenews reported on Friday that police have asked for all files in the Ministry of Interior that have to do with the Giovavis Group of Companies to be handed over.

This followed instructions by the Attorney General for a thorough investigation into an exposed scheme that allowed criminals to buy a European passport using the country’s citizenship through the country’s investment programme.

The citizenship by investment scheme was abolished on Tuesday, one day after the release of the Al Jazeera documentary exposing the scheme – along with Giovanis and top-ranking members of his group.

In the meantime, a project under construction by the company of the former MP – “Sun City” tourist resort – is under the radar of the European Commission.

The controversial hotel remains unfinished even though its delivery was set for before the end of 2019.

Nonetheless, the “client” in the Al Jazeera damning video is prompted to invest in a new development in that same protected area.