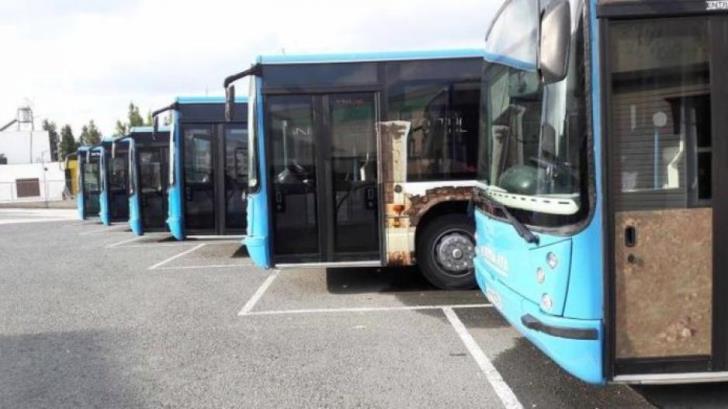 Limassol bus drivers started an indefinite strike on Tuesday morning in protest over their employers’ failure to pay their March salaries.

They are also pushing for cuts in benefits that were made in 2014 be restored.

The bus drivers have gathered at the bus terminal at the old Limassol Hospital, supported by their trade unions.

The company has been locked in a dispute with the government over state payments. But a government official told CyBC radio on Tuesday morning that even though the money would be transferred today, the company has said it is unable to pay bus drivers’ salaries.

By In Cyprus
Previous articleMet office: Fine start, with showers in the afternoon
Next article43 year old man arrested on drug charges